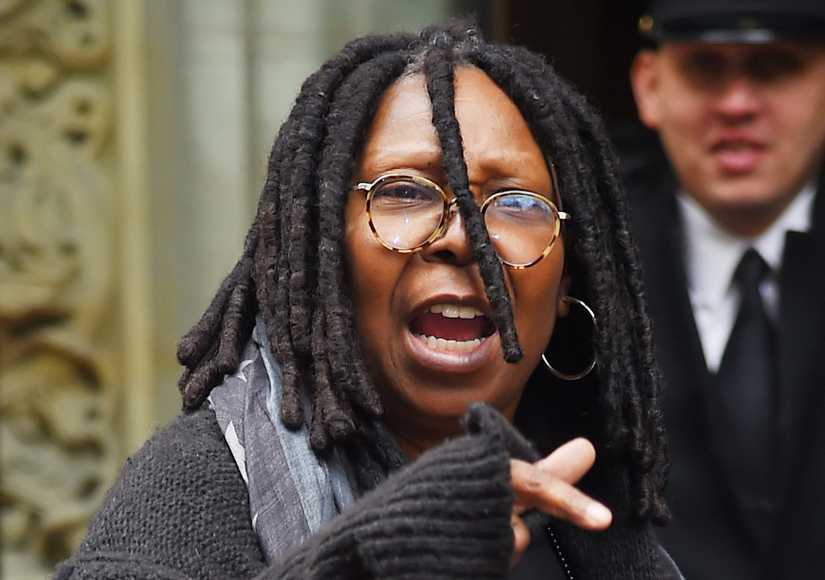 Josiah Kamau/Getty Images
She has steadfastly defended Bill Cosby following dozens of sexual assault allegations, but now it appears that Whoopi Goldberg has turned the corner on that issue.

Until now, Whoopi has been stressing the legal concept of "innocent until proven guilty," but in a chat with legal expert Dan Abrams on "The View," she seemed to embrace the idea that almost all of the women accusing Cosby have no other recourse but to air their allegations in public since their assaults are no longer legally actionable. She expressed surprise that the crime of rape has a statute of limitations.

"If this is to be tried in the court of public opinion, I gotta say that all the information out there ... kinda points to guilt," she admitted, to applause from the "The View's" audience.

According to the Daily Mail, which has posted video of the exchange, she went on to say, "It looks bad, Bill. Either speak up or shut up." 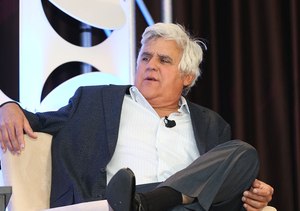 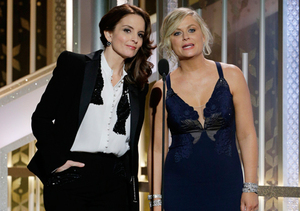 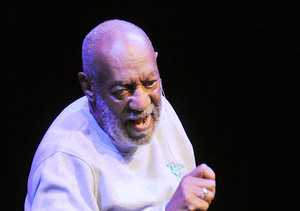 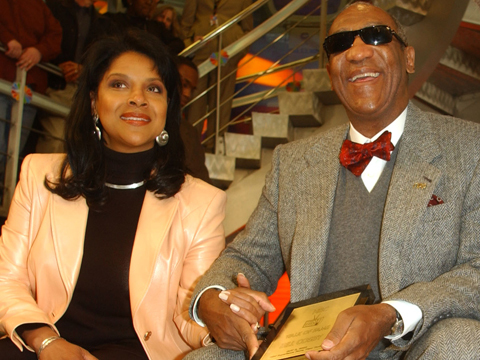 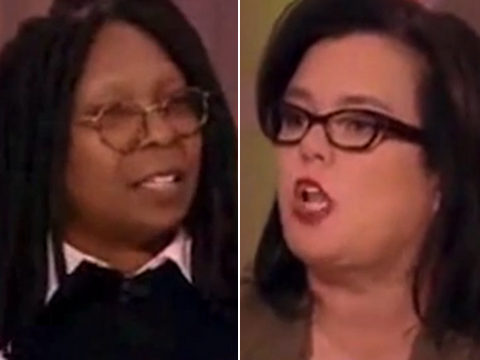