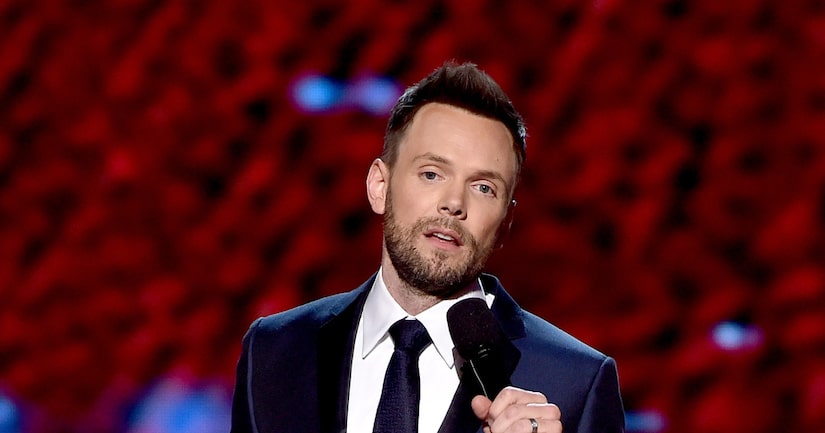 "Community" star Joel McHale took a few shots at some of the most famous athletes while hosting the ESPY Awards on Wednesday in Los Angeles.

During his monologue, the 43-year-old actor made the audience laugh with one of his first jokes of the night. "You might ask yourself, why are you wasting your time on this boring, three-hour show. Like the Mayweather-Pacquiao fight."

He also called golfer Jordan Spieth the "new Tiger Woods" and added, "which is great news for golf, and terrible news for the future Mrs. Jordan Speith." After the joke, the camera panned to Tiger's ex-girlfriend, skier Lindsey Vonn, who couldn't help but laugh.

"Is Lindsey behind me right now? She wasn't married to him. Is she mad?" Joel said after the joke. 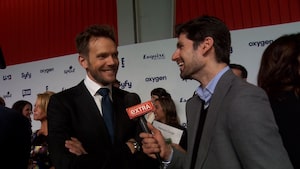 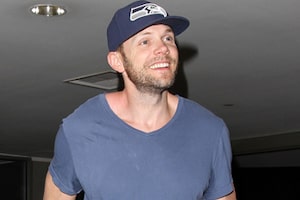 Joel McHale showed support for the 2014 Super Bowl champs while catching a flight from LAX to NYC. 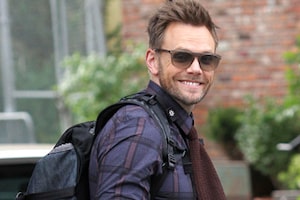