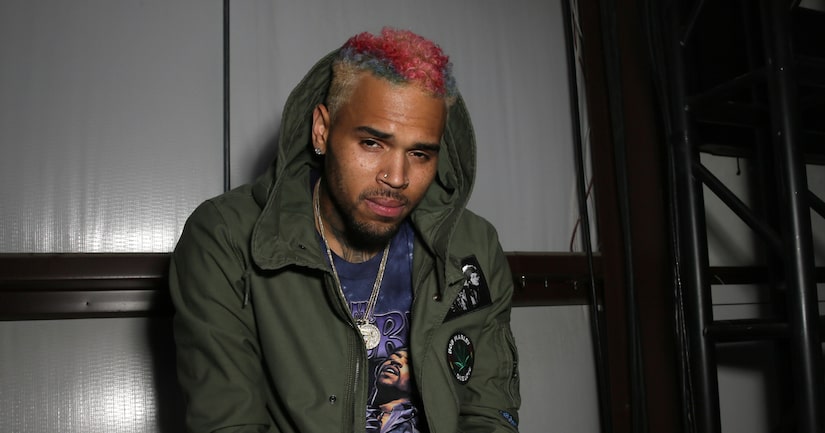 Chris Brown was the intended victim of a home invasion on Wednesday morning at around 2:00 AM.

The robbery took place while the 26-year-old singer was partying the night away at the Argyle in Hollywood.

Three robbers broke into the San Fernando Valley home, where they were immediately met by Chris' aunt, who was staying there.

They pointed a gun at her and forced her to remain in a closet while they stole cash and other valuables, according to TMZ.

Chris' mother Joyce Hawkins believes that the robbery was an inside job and wrote on Twitter, "Watch who you standing beside." 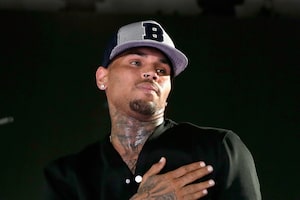 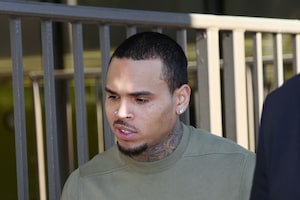