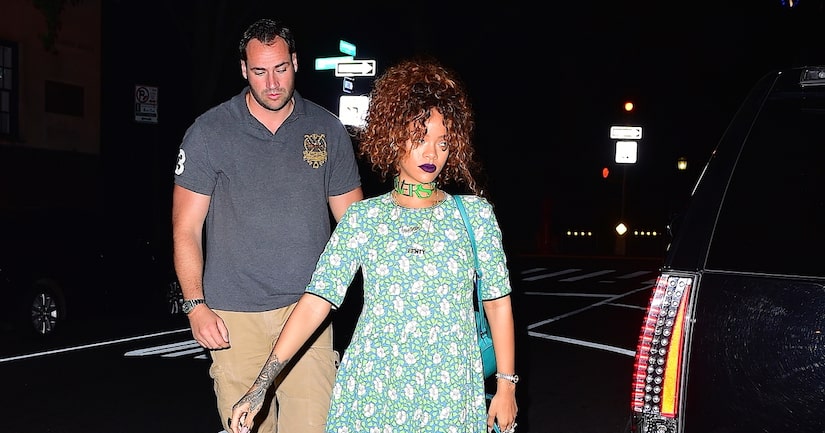 The 27-year-old "American Oxygen" singer was seen stepping out for dinner with best friend Melissa Forde in New York City's Soho district on Monday, however, the two were not alone… they were accompanied by one of Rihanna's bodyguards. 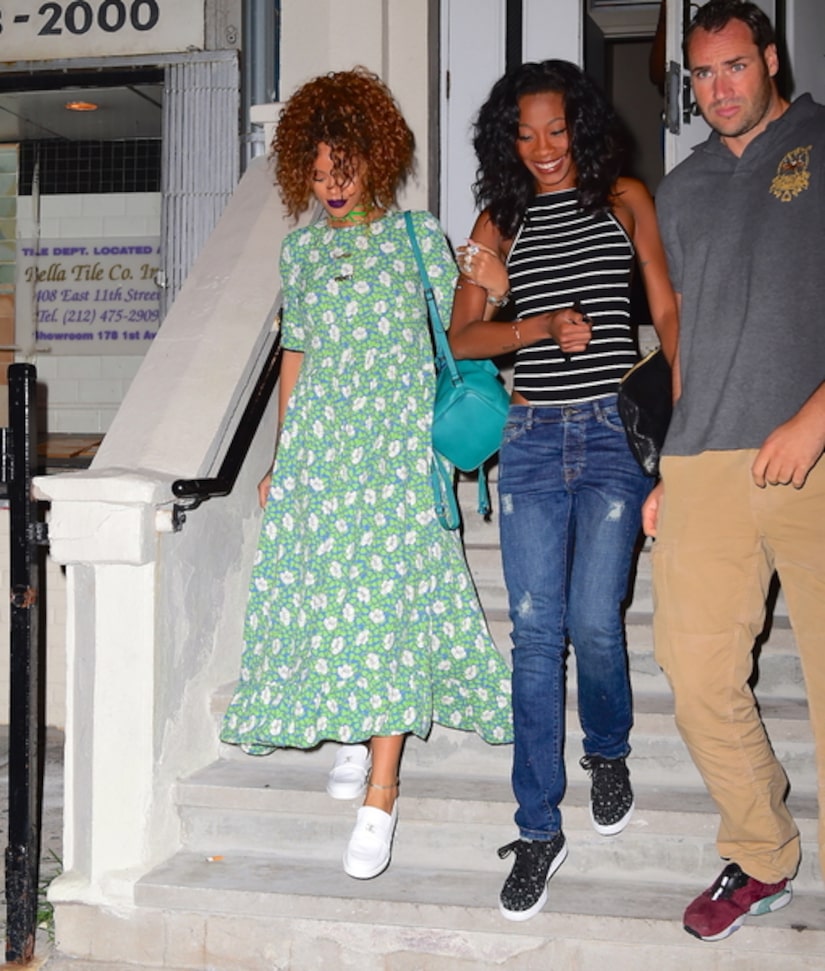 Later that night, Rihanna went out clubbing with French Montana with much more security surrounding her.

It only makes sense that Rihanna would have security with her after a stalker, who identified himself as both Alex Mercer and Ralph Alexander, threatened on Twitter that he would shoot her.

"Should of killed @rihanna a minute back I would be good right now. Sorcery is a weapon I use guns, bout to get a gun license, can't use my hands,” the stalker tweeted with a photo of himself in front of her former home.

The LAPD is currently on the hunt for the stalker. 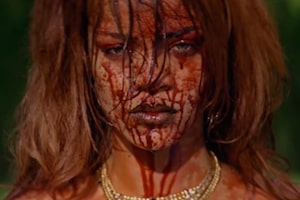 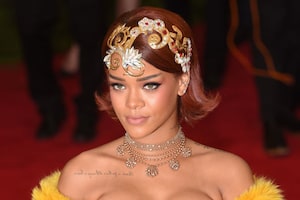