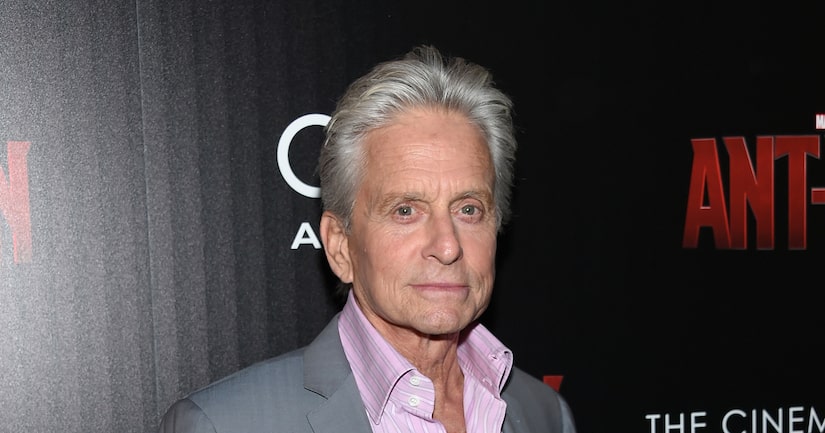 Actor Michael Douglas was on the red carpet last night at the NYC premiere of his film “Ant-Man,” his first such appearance since the death of his mother, actress Diana Douglas Webster.

Douglas opened up to “Extra's” AJ Calloway about the loss of his mom, who died earlier this month at age 92 after a bout with cancer.

He revealed he was grateful to have recently spent some time with her. “I was fortunate enough to be out in Los Angeles the last week that she was alive, and have some quality time with her. She was 92, had a great life and was a wonderful lady.”

Douglas also remembered his friend, producer Jerry Weintraub, who passed away last week. “Jerry and I shared an incredible experience with him producing 'Behind the Candelabra.' He was a larger than life figure.” Douglas won an Emmy for his performance as Liberace.

On a lighter note, the actor said he had a great time playing a good guy in Marvel's latest superhero movie, "Ant-Man.” “What a gas, I do all these contemporary, angst, psycho thriller movies; no green screens, no ants, no nothing all my entire career. My son thinks I'm chopped liver.”

Douglas explained that his kids could never attend his R-rated movies, but give “Ant-Man” a big thumbs up, telling him, “That was awesome, Dad that was just awesome, that was the best thing you've ever done.” 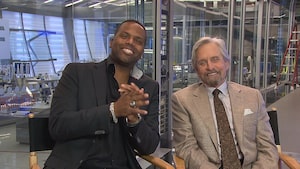 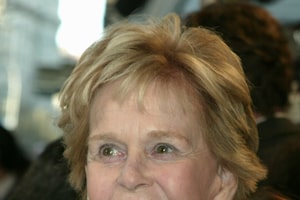 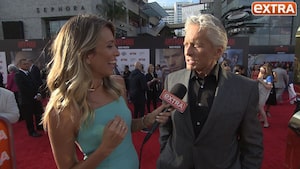