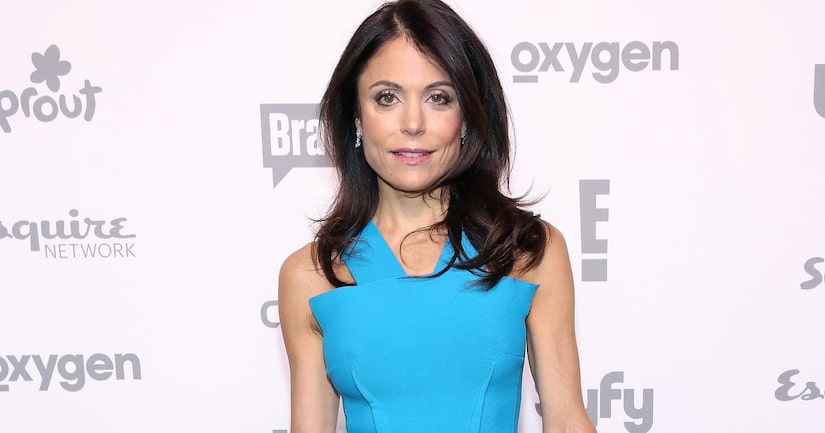 They make a cute couple, but are Bethenny Frankel and Eric Stonestreet really dating?

A source told E! News the “Real Housewives of New York” star and “Modern Family” actor have been dating for months, but Bethenny quashed the rumors on Twitter.

The duo was supposedly spotted at a baseball game in L.A., but apparently that wasn't true. “Wow #somanyboyfriendssolittletime How did I manage to be at a @Dodgers game & be in the Hamptons at the same time?!!! @ericstonestreet” 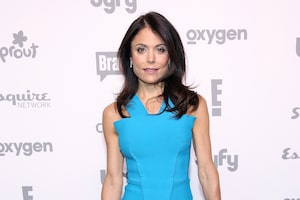 Bethenny Frankel’s Divorce Papers Reveal How Much She's Worth 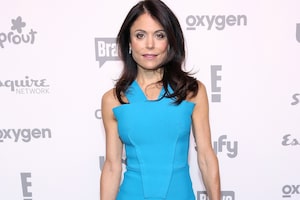