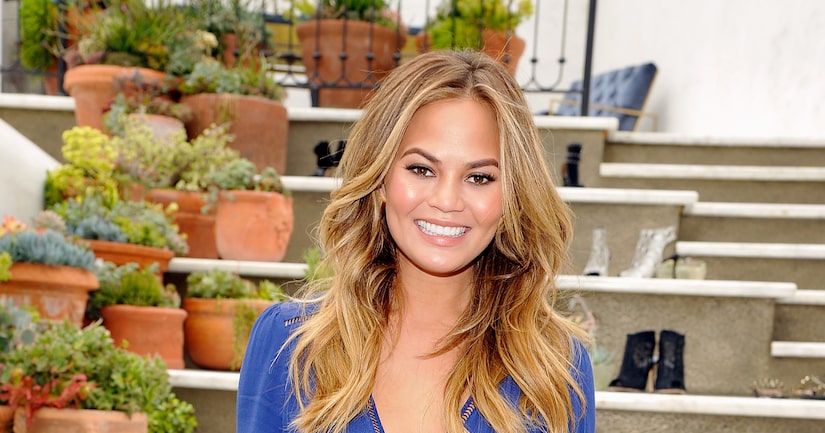 “Extra's” AJ Calloway caught up with Chrissy Teigen and LL Cool J as they prepared for a special “Lip Sync Battle” event in NYC.

Chrissy dished on her recent headline-making pic of hubby John Legend, revealing he was fully aware she was posting his bare butt on social media.

“He didn't know I was taking it, but he knew I was tweeting it… he got full approval.”

When LL asked what John was doing in the photo, Teigen explained, “He was trying to change the channel that's all,” adding, “It's such a good butt, how do you not post that? It's so good.”

On a more serious note, Teigen also tagged @Instagram directly on the post, in what appeared to be a direct jab at the platform's double standards on male and female nudity. “They actually wrote my agency at one point, they were like, 'Please stop posting this.'”

Tonight, LL and Chrissy take the success of “Lip Sync Battle” to Central Park. LL told AJ, “We're having a lipsync battle Central Park live, all the way live. We just wanted to give back to the city where the whole concept was born do something fun, do something different, so the Houghs are going to come out and do a little rematch. Gonna have some other special guests.”

The event is live in Central Park at 8 PM. 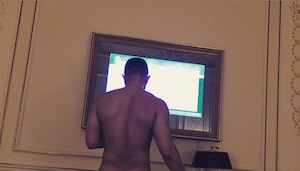 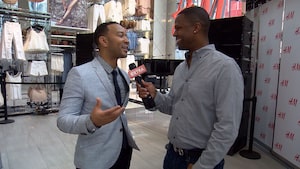 John Legend Shares His Secrets to a Successful Marriage! 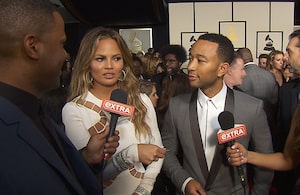