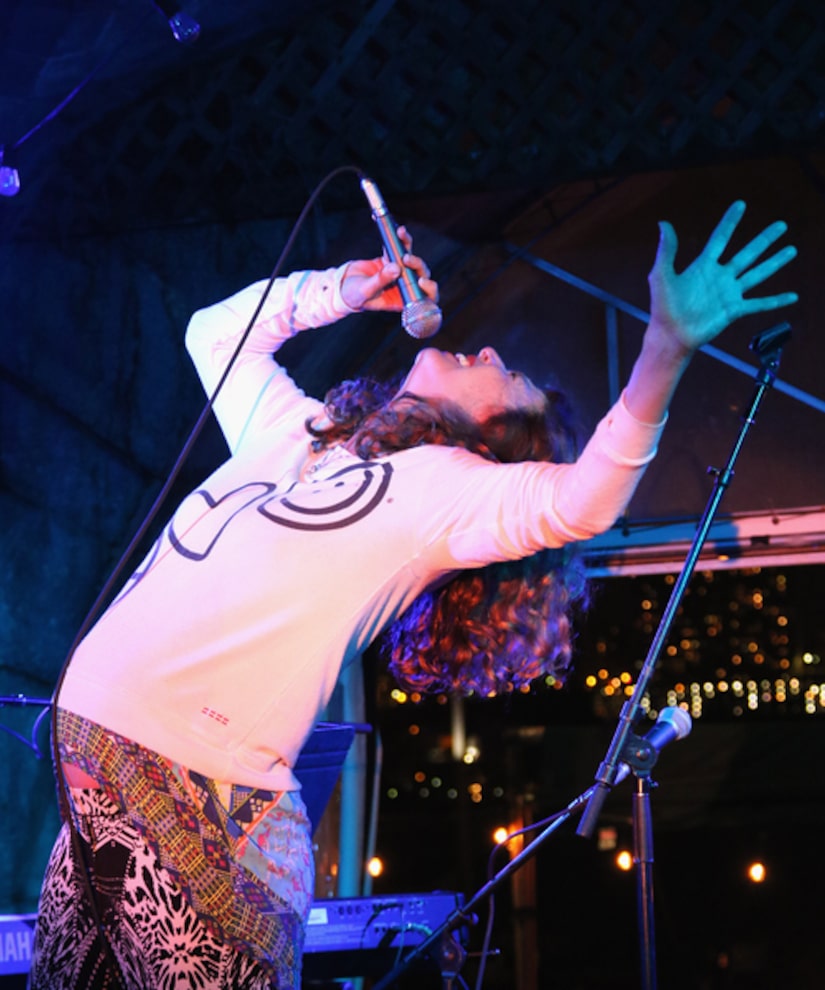 Sophie B. Hawkins, the singer best known for the 1992 hit "Damn I Wish I Was Your Lover," has confirmed she gave birth to a healthy baby girl this week... at age 50.

Mom and daughter, Esther Ballantine, are in good health.

Hawkins was implanted with one of her own frozen embryos, and announced her pregnancy in February.

She told People magazine of her six-year-old song: "I found Dashiell really needs a sibling. My son has one parent who's 50. I want him to have a family of young people too!" Her mother offered emotional support, but did tell Hawkins she didn't think "it was a good idea" to become a mom again so late in life.

I was born here too! pic.twitter.com/jUtqugEcco

On the day of her daughter's delivery, Hawkins posted an image of the hospital on social media, noting that it was the place of her own birth. 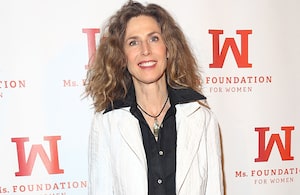 Singer Sophie B. Hawkins Pregnant at 50