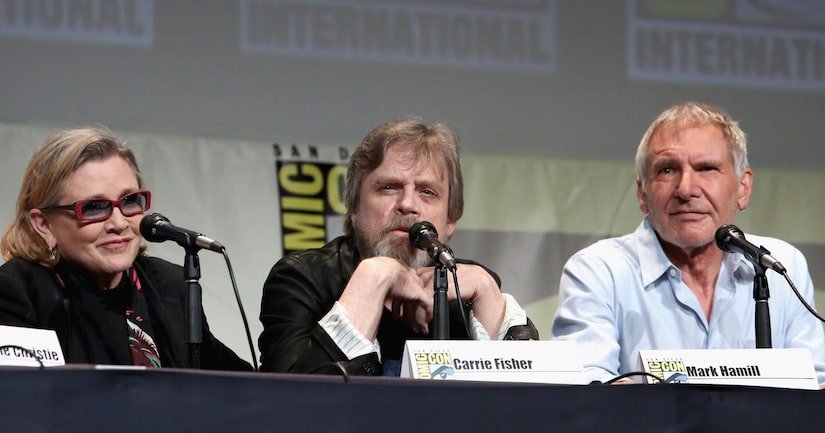 Ford appeared on a panel for the upcoming film, seated alongside his costars from the original "Star Wars" series, Mark Hamill and Carrie Fisher.

Ford told the ecstatic crowd of his work on the new film:

"It should have felt ridiculous. That was 30-(something) years ago and I sort of grew up. And yet, there I was doing something I did so long ago. I will tell you that it felt great." 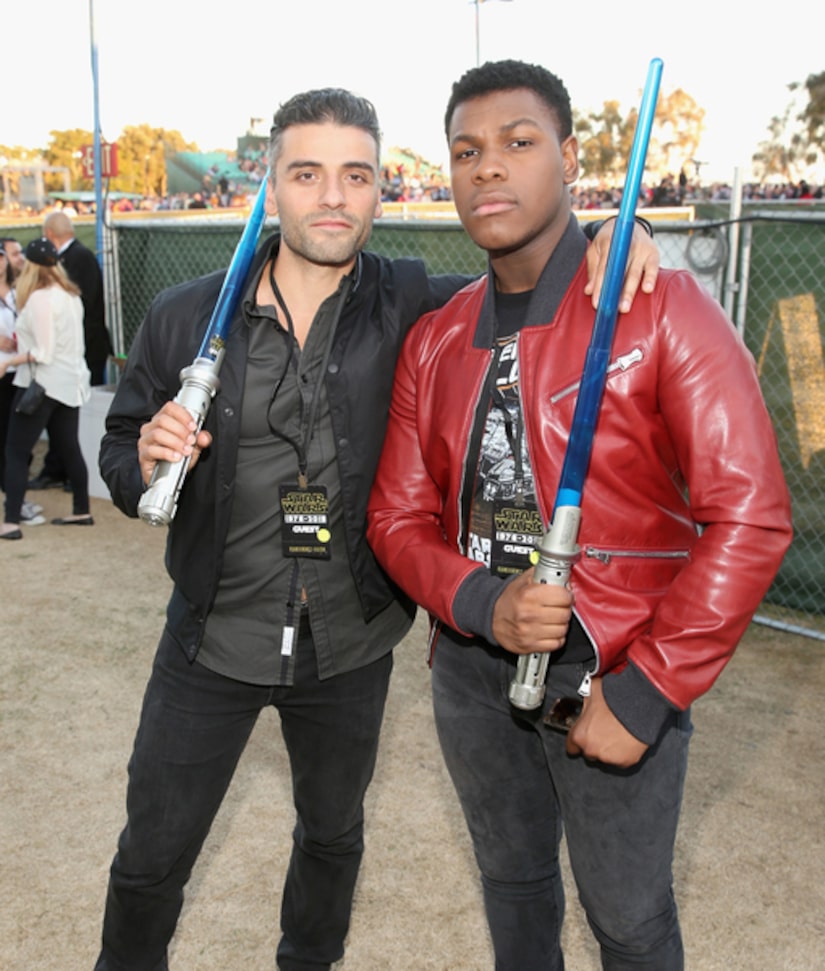 After the panel, the crowd of 7,000 was treated to a monumental concert of all the "Star Wars" music of composer John Williams.

Check out our Comic-Con gallery of dozens of images here! 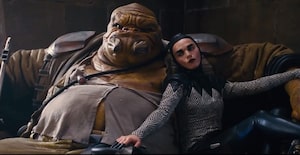 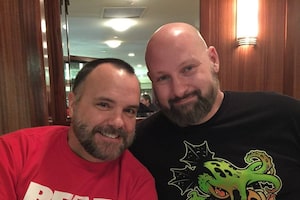 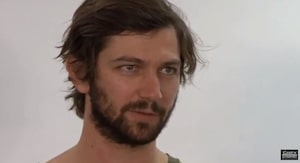 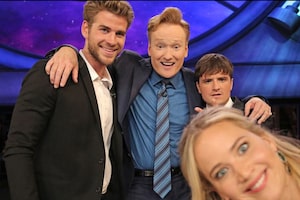 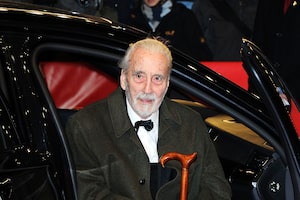