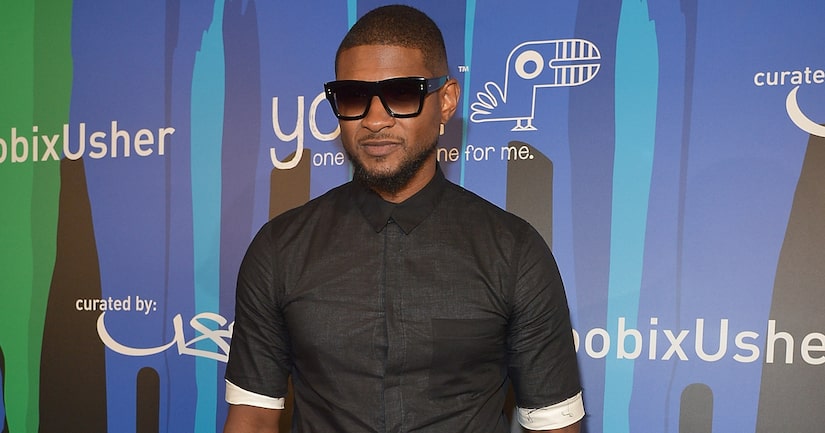 Usher is setting the record straight on his choice of wardrobe on July 4th.

The R&B singer sparked controversy after he wore a black leather jacket with the words “Have we really achieved our independence?” written on the back, and a t-shirt with the words “Fourth of July” crossed out and instead read, “Juneteenth.” June 19, 1865 marked the emancipation of slaves throughout the Confederate south.

He told “Extra's” Tracey Edmonds, “For me there was no controversy. What it was, was just an opportunity to inform our African-American men and women of our true independence.”

He went on, “I really wanted to use the platform to just allow the kids who were watching, and other men and women who may not necessarily know our history, to understand on July 4th, what independence was on June 19th.”

Usher closed out the Essence Festival in New Orleans over the 4th of July weekend, where he was spotted with his two sons. “I've had a great time with them this summer, you know Naviyd took up Taekwondo, Usher did too. Usher plays football, basketball, soccer, baseball, but this year, Naviyd, man he was awesome in Taekwondo. I was blown away.”

The singer is collaborating with Yoobi to create a collection of school supplies with artist Jonni Cheatwood. “Education is the most important thing you could ever give a child. Well, having the tools in order to succeed is the second most important.” 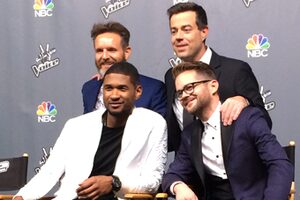 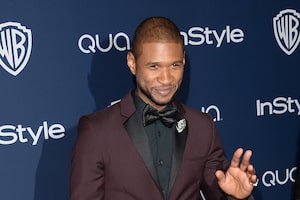 Usher Is Ready for the New Season of ‘The Voice’ 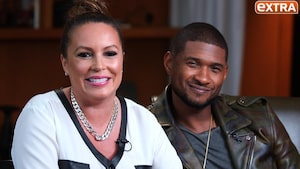 Usher Opens Up on the Possibility of Finding Love Again