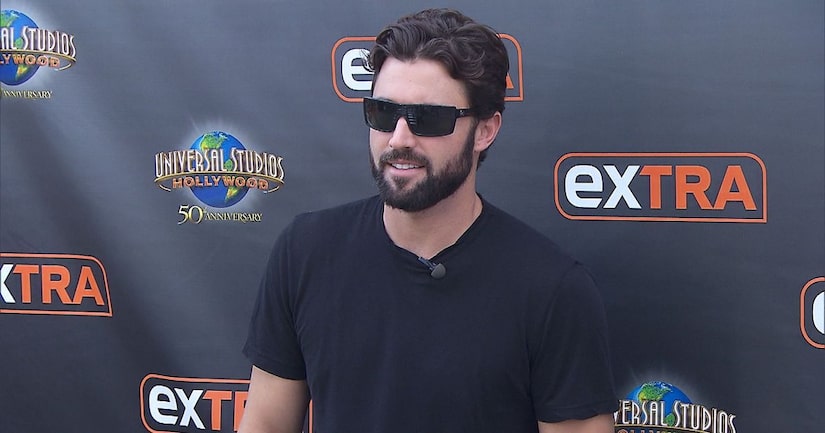 Reality star Brody Jenner stopped by Universal Studios Hollywood on Thursday and opened up to Mario Lopez about his relationship with Caitlyn, and if he misses Bruce. He also touched on Kourtney Kardashian and Scott Disick's split.

Mario asked Brody, “Do you miss Bruce?” Brody responded, “That's a good question. I've never gotten that question, 'Do I miss Bruce?' Certain things about Bruce, there's a lot of things I like about Caitlyn more.”

Brody explained, “Caitlyn is a whole different person, Bruce was very guarded, and you could tell Bruce was harboring a lot of secrets.”

The 31-year-old is happy to see Caitlyn doing so well and being praised by the public. “She's actually finally coming out, and I'm so happy to see how she's been received as well.” Mario asked if he was surprised she was so well received. Brody said, “I wasn't surprised, man, I knew people were going to receive her well. I was just more nervous for her.”

Brody also revealed he can't help but keep up on all of the Kardashian sister news — including the recent breakup of Kourtney and Scott. “As soon as I turn the TV on it's like bam bam bam you see it everywhere… I try to keep up, but at the same time I don't like to step in anybody's business. I let them do their thing, and hopefully everything works out between Scott and Kourtney.”

Brody is getting ready to premiere his own TV show, “Sex with Brody” on E! tomorrow, and said he would love to have Caitlyn as a guest. “It's a panel talk show, we talk about sex, relationships, people's fetishes… it's a lot of laughs, we play games, we set people up on the streets, fake lie detector tests, ask them questions. It's cool man, it's been a fun process.”

Brody added that he will also have celebrity guests. “We really get into their sex life too, which is fun… there's been some interesting things that have come out.” 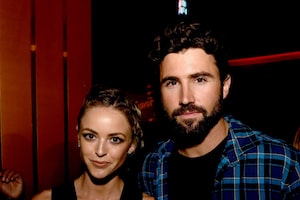 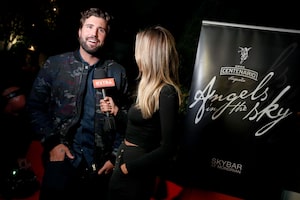 Brody Jenner Breaks His Silence on Dad Bruce’s Transition: 'I Love Him to Death'