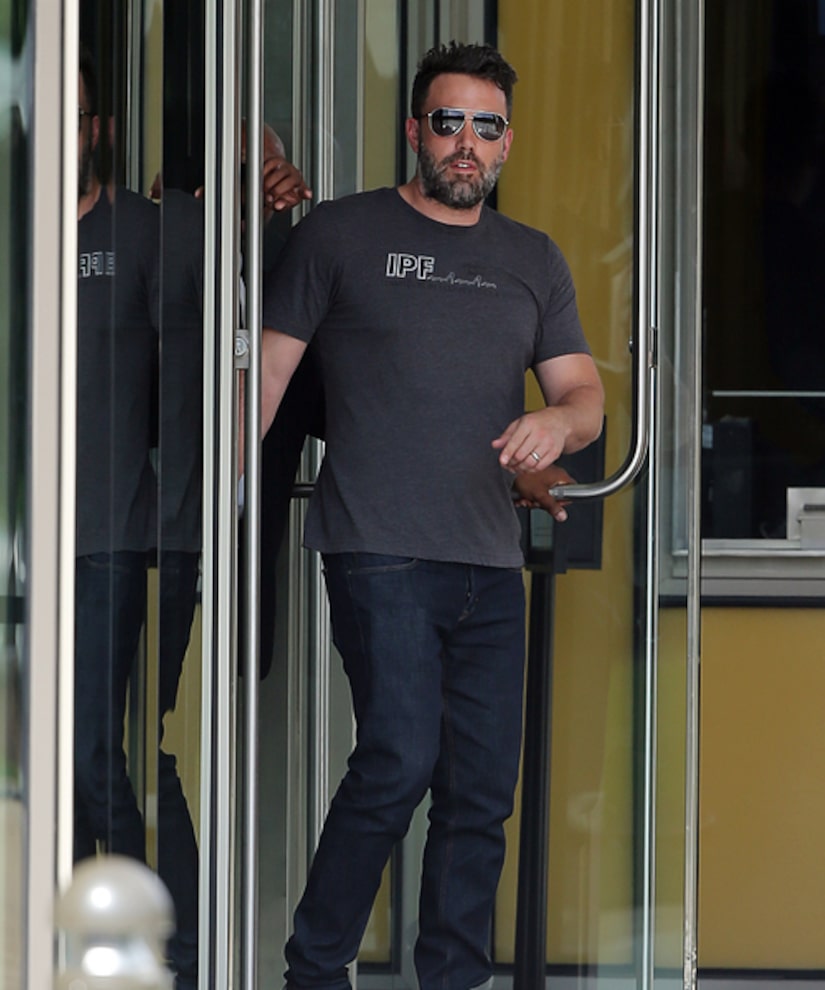 Ben Affleck is still wearing his wedding ring. There are new photos of the buffed up "Batman v. Superman: Dawn of Justice" star emerging from Atlanta, where he's jetted to stay with his soon-to-be ex-wife Jennifer Garner and their three kids. The photograph of the 42-year old actor was taken as he left the Center for Civil and Human Rights, which he was visiting with daughter Violet. 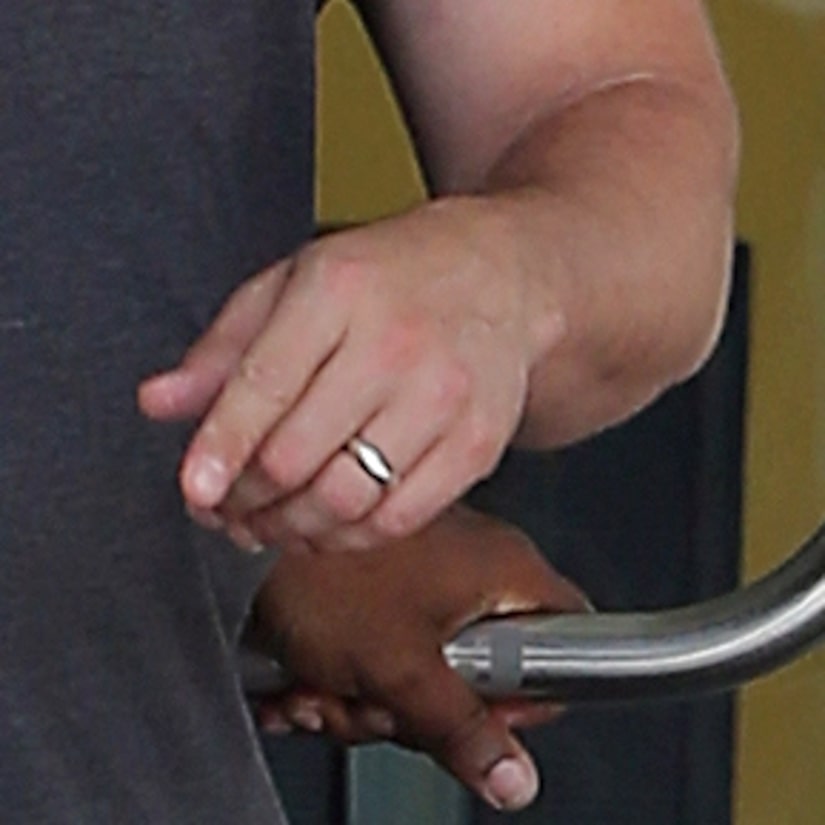 Ben is reportedly in town to play Mr. Mom while Jen works on her new movie, "Miracles from Heaven." The couple made their priorities very clear when they announced their divorce just after their 10th wedding anniversary, saying, "We go forward with love and friendship for one another and a commitment to co-parenting our children."

Affleck is still scheduled to appear this weekend at San Diego's Comic-Con to promote his role as the Dark Knight. This as Deadline reports that Ben will write and direct the first Batman stand-alone film.