The drama continues on Season 11 of “The Bachelorette”! 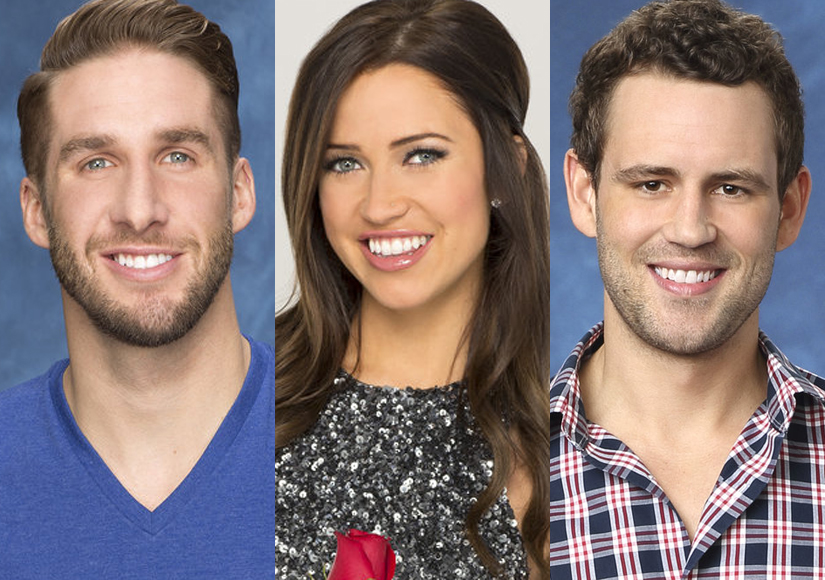 This week, Kaitlyn Bristowe had to admit to suitor Shawn Booth that she slept with fellow contestant Nick Viall… and it didn’t go well.

Kaitlyn’s sex confession came after her date with Shawn, Nick and Joe.

When she finally got some alone time with Shawn she revealed the truth, because she didn’t want Shawn to find out from someone else. At first, Shawn was dumbfounded by the news, and walked out of the room to collect himself. When he returned, he admitted he was upset – especially because it was with Nick – but he still wants her.

Later, Shawn seemed to have had a change of heart, saying he wasn’t sure if he would accept her rose.

In the end he did accept, however, Nick is offered one too! The third goes to Ben H. That means Joe and Jared were sent home. While Kaitlyn suffered an awkward goodbye with Joe after the group date, she and Jared shared an emotional and tearful farewell after-the-rose ceremony. 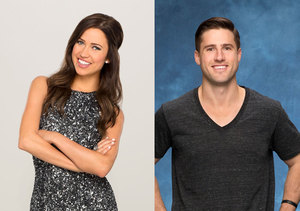 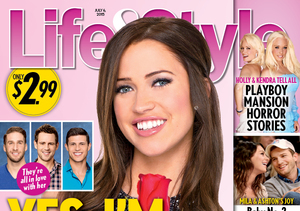 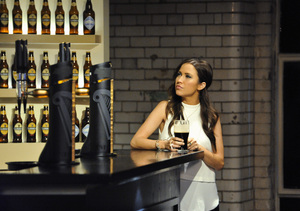