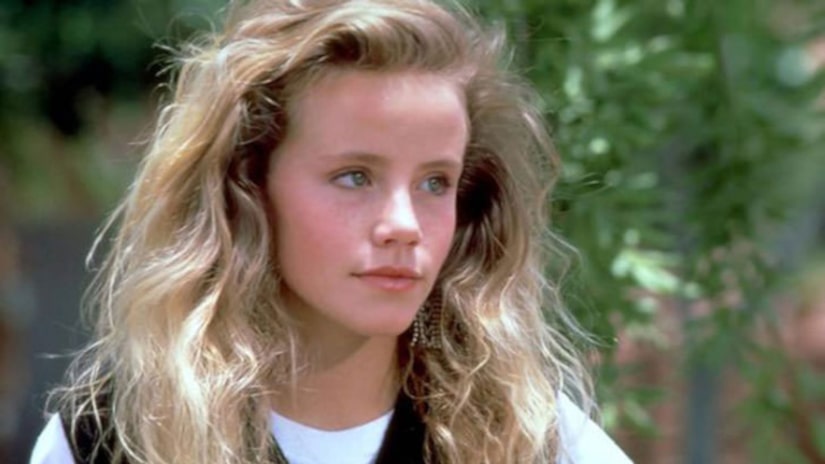 Actress Amanda Peterson, best known as Patrick Dempsey's love interest in the 1980s hit “Can't Buy Me Love,” has died, her father confirmed to TMZ. She was 43.

The site says her family grew concerned after they hadn't heard from her for a few days. Peterson's body was discovered at her Greeley, Colo. home on Sunday.

"She had some illness and a sleep apnea problem that may have contributed," her father said.

Peterson began her Hollywood career with small parts in “Annie” and “Silver Spoons,” before her big break as Cindy Mancini in “Can't Buy Me Love.” She continued working for a few more years, before leaving show biz in the 1990s.

Her friend Ryan Hartsock posted a gallery of pics from her final photo shoot on Facebook. The images are from 2012. See the gallery here.