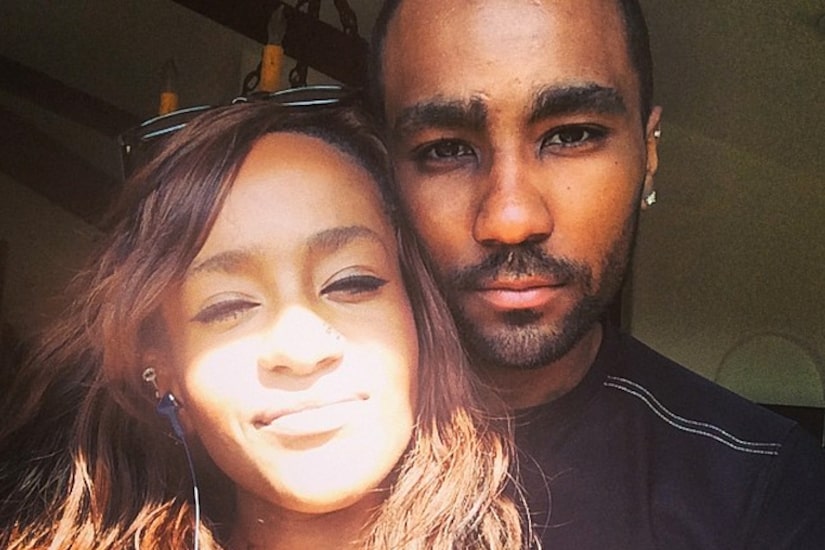 Nick Gordon didn't know he was being recorded when he revealed his version of what happened in the hours before Bobbi Kristina Brown was found last January, facedown and unconscious in a bathtub at her Roswell, GA home.

According to TMZ, a member of Bobby Brown's family recorded a phone call with Nick on Feb. 21, three weeks after the incident.

Nick is reportedly heard saying, "I'll tell you the honest truth, Krissy, she was under a lot of stress and we were all doing drugs and you know, all, all drinking, bro."

He then adds, "She just did too much man. She, listen, listen bro. I will officially stay [away] from bathtubs forever, I'll tell you that."

TMZ says Gordon also explained away Bobbi Kristina's injuries, saying, "When Krissy wakes up she'll tell the truth to everybody. Everybody will feel stupid as f**k... you know Krissy got in an accident two days before this happened, and the man is in critical condition right now."

While Gordon claims he had nothing to do with Bobbi's injuries, her rep feels otherwise, and is currently suing him for abuse, among other things.

As of right now, Bobbi Kristina is in a hospice facility in Duluth, GA.

While both sides of her famous family, the Houstons and the Browns, seemed to be a united front by her bedside last week, TMZ now says the Brown family has been barred from visiting.

The site says security believes a member of the Browns snapped a pic of Bobbi and tried shopping it around to the tabloids.

In other news, Krissy's father, Bobby Brown, made headlines when he forgot some of the lyrics to his hit songs while performing at the Affordable Old School Concert Series at Wolf Creek Amphitheater in Atlanta on July 4. The audience was more than understanding, reportedly cheering, “We understand!”