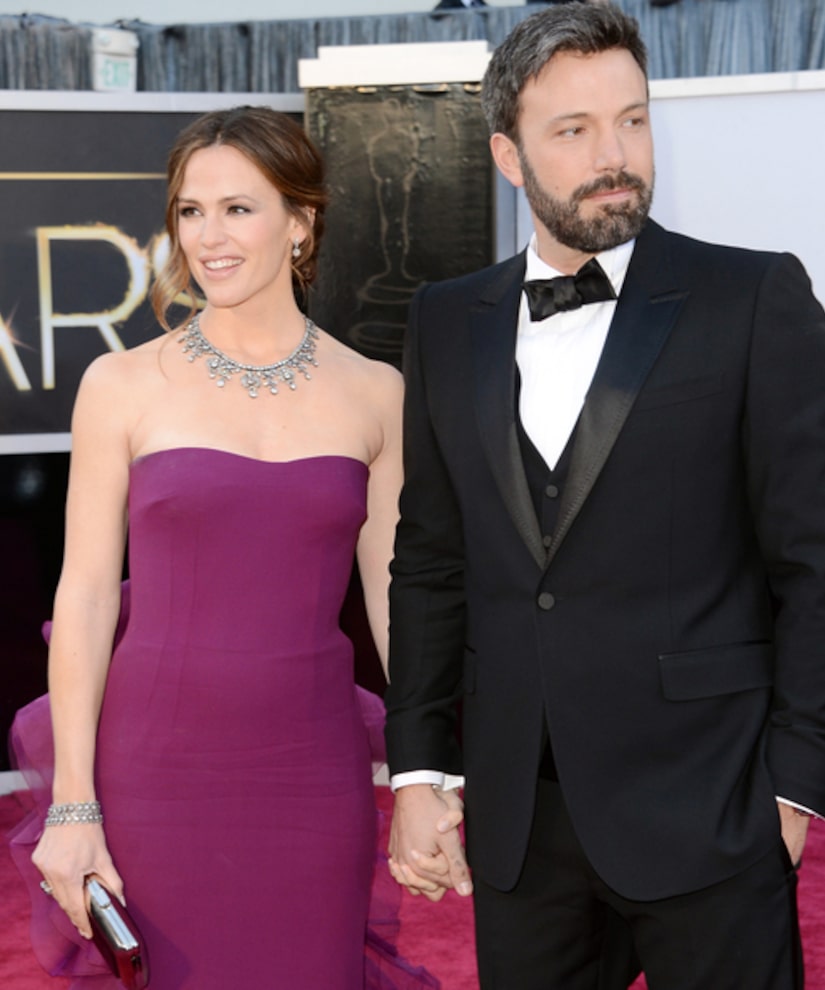 Ben Affleck and Jennifer Garner announced their divorce to the world one day after their 10-year wedding anniversary. What we didn't know at the time is that they were on a family vacation in the Bahamas when they made their headline-making split public.

People magazine today revealed the first photos of their escape from the spotlight, with cameras catching them during an emotional conversation.

People quoted a witness to their discussion, "They would look at each other and speak and then look away in silence." A source close to the couple told the magazine, "These are two people who really tried to save their marriage and worked really hard at it." The source continued, "Ultimately, they had grown apart and they did what was best for the kids."

The getaway was short-lived. Jen flew to Atlanta on Sunday to begin work on her new movie "Miracles from Heaven," while Ben is expected to make his first public appearance since the split this upcoming weekend at San Diego's Comic-Con, where he'll promote "Batman v Superman: Dawn of Justice."

Moving forward, Ben is expected to continue living at their Los Angeles area mansion, where moving trucks were recently spotted. 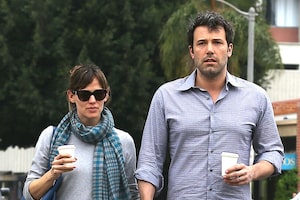 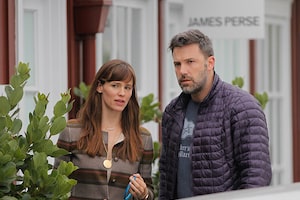