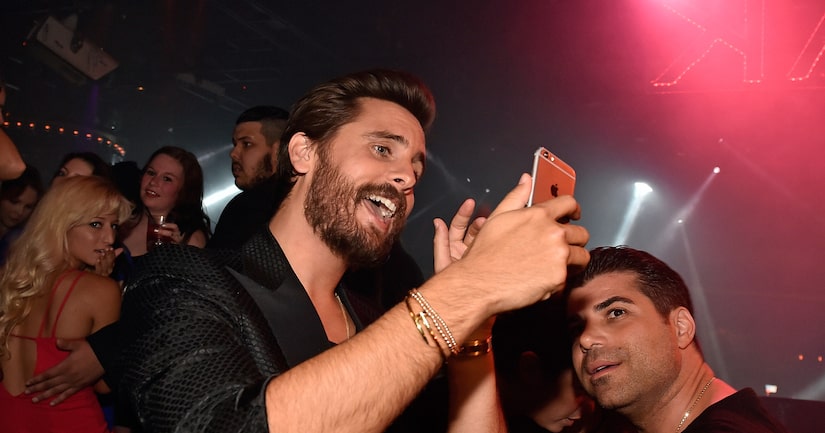 According to People magazine, Kourtney Kardashian's partner Scott Disick has been spotted in Monte Carlo getting closer than close with his ex-girlfriend, and now there are fears his recent stint in rehab is coming undone.

Disick was photographed with 25-year-old stylist Chloe Bartoli relaxing, and drinking a beer.

"He's in a classic shame spiral right now. He knows he's screwing up, and he knows what he needs to do. He has people telling him to go home and work things out, to stop this behavior, to repent and to move forward. But he's not doing it... he's operating out of fear and shame right now."

Scott and Kourtney are reportedly not speaking. They have three children together. 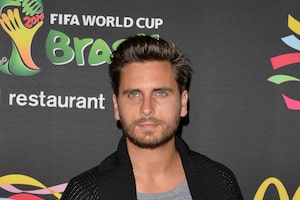 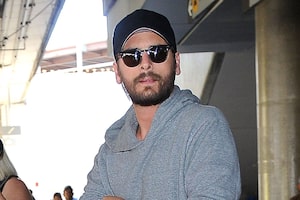 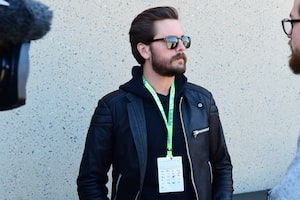 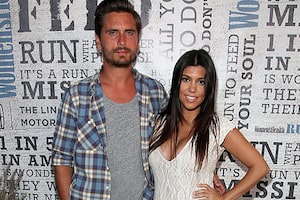