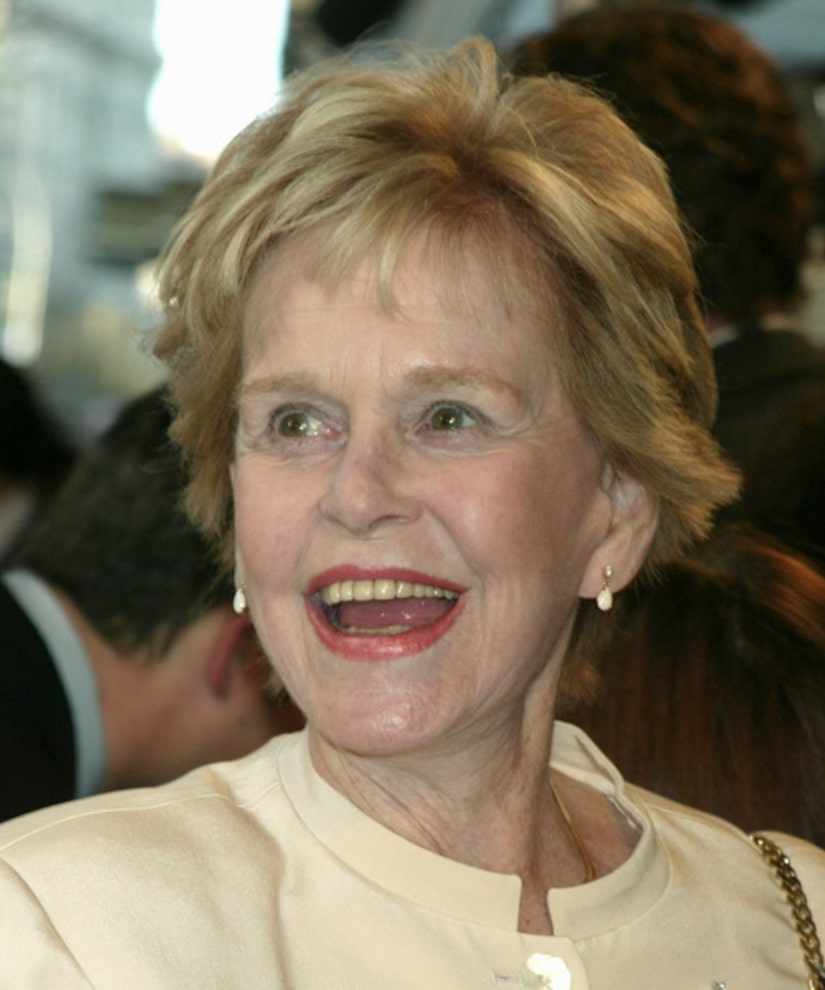 Diana Douglas, a Bermuda-born American actress who was married to Kirk Douglas and was the mother of Michael Douglas, has died at 92 of cancer.

Douglas (née Dill) was married to the screen icon from 1943 to 1951, giving birth to Michael and his producer brother Joel. 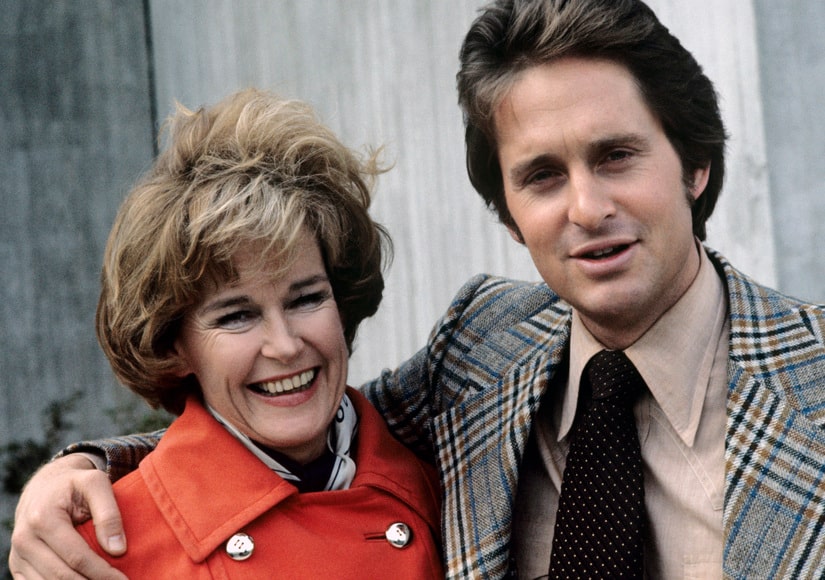 Mother and son during the filming of a 1973 episode of his TV series "The Streets of San Francisco" [Cred: ABC Photo Archive/Getty Images]

She had her first credited film role in 1948, and appeared in dozens of movies and TV shows through 2008. She made some of her biggest impressions later in her career, including roles in "Planes, Trains & Automobiles" (1987) and especially her final film, "It Runs in the Family" (2003). The latter starred Michael, Kirk, and her grandson Cameron, the only film to feature three generations of the Hollywood acting dynasty. 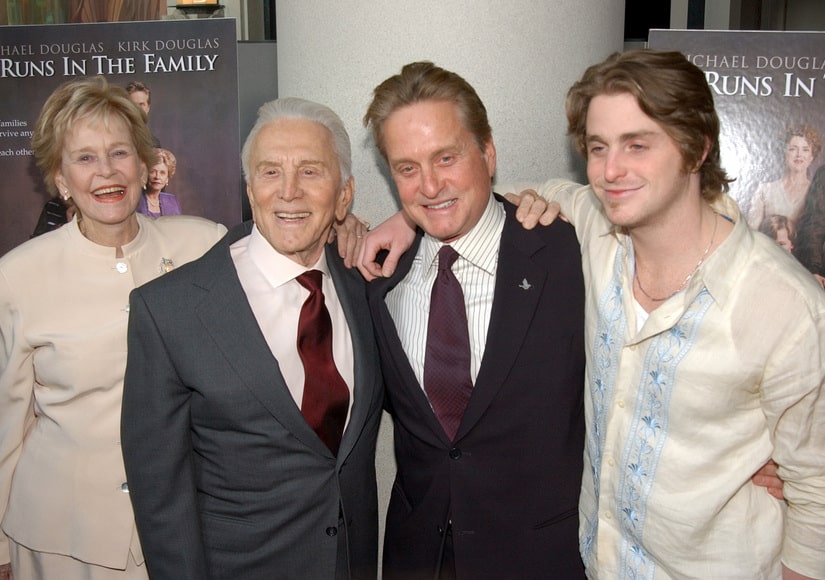 Diana, Kirk, Michael, and Cameron Douglas at the 2003 premiere of "It Runs in the Family." [Cred: Dimitrios Kambouris/Getty Images]