Caitlyn Jenner stepped out Monday night in a body-hugging black dress for her big night out in the Big Apple.

The Hervé Léger top and skirt, which she was also photographed in for her Vanity Fair shoot, was accessorized with a silver clutch and black heels. 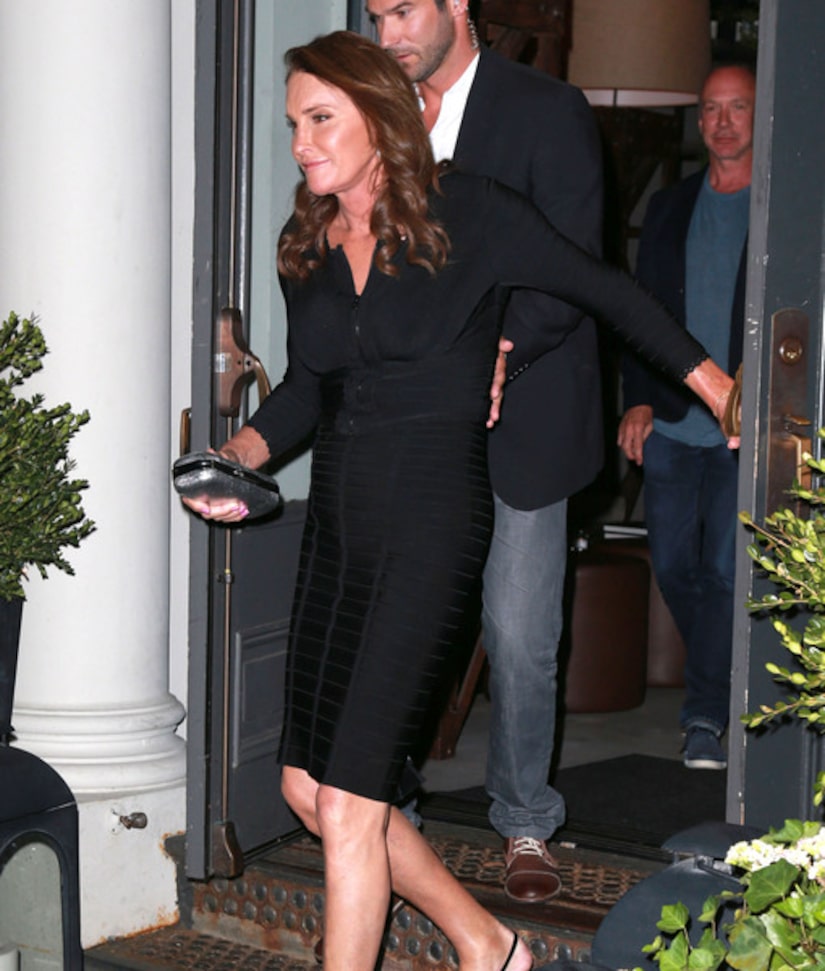 Earlier in the day, Caitlyn was photographed in a beautiful blue wrap dress as she stopped by The Lesbian, Gay, Bisexual & Transgender Community Center, and in a simple black dress the night before when she had dinner with friends, including transgender actress and performer Candis Cayne. 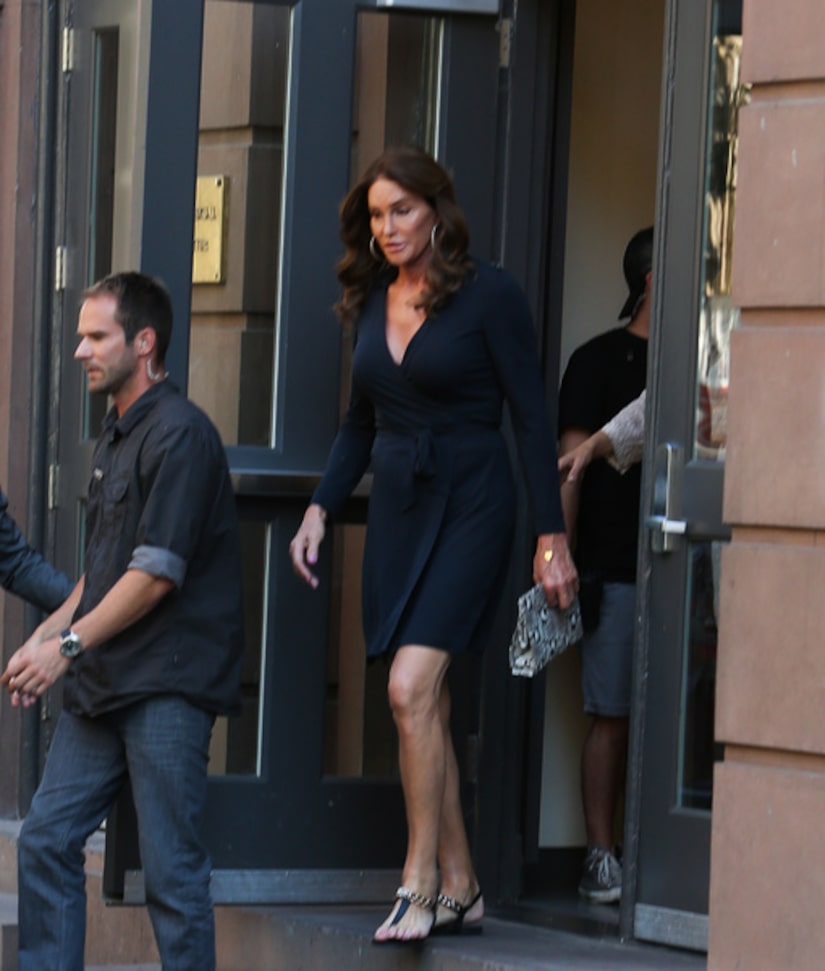 Jenner's visit to New York City is being documented by a film crew for her new reality show, “I Am Cait,” premiering July 26 on E! 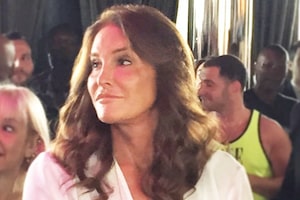 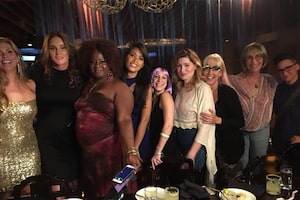 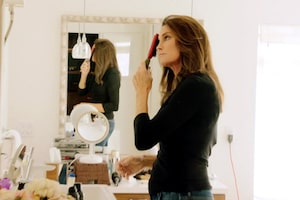 Caitlyn Jenner Reveals Reason Behind ‘I Am Cait’