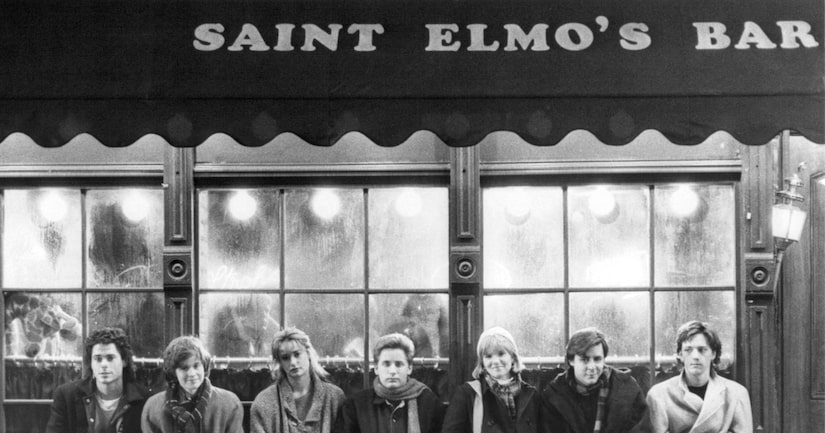 "St. Elmo's Fire," the coming-of-age story that made for a seminal Brat Pack movie, was released exactly 30 years ago today!

With its killer John Parr theme song and its cast of glamorous young stars on the rise, it became a must-see for Generation X. The Joel Schumacher-directed film made over $37 million at the box office, making it the twenty-third highest-grossing movie of 1985. 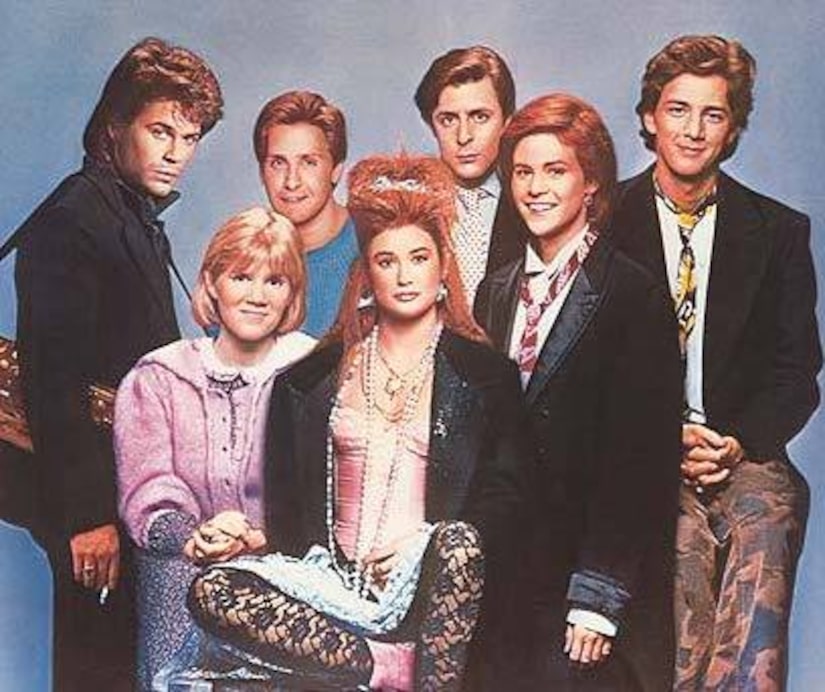 The Brat Pack never again appeared in such large numbers together (no movie featured more than two at a time after "St. Elmo's Fire"), but here they all are, together again, as we take a look at what they've been up to (and how they're holding up): 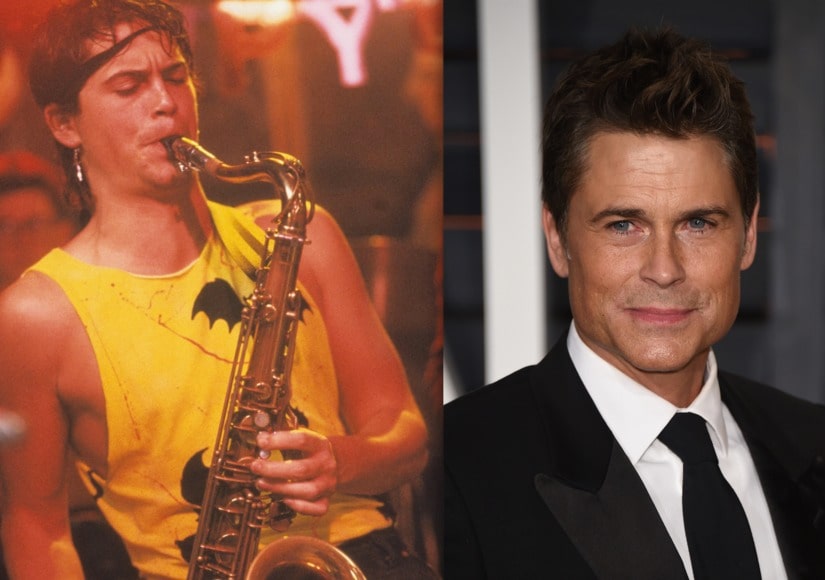 [Cred: Moviepix/Getty Images and Venturelli/Getty Images]
Rob Lowe: Bad-boy "Billy Hicks" from the movie has gone on to achieve the most successful career, working steadily for the past 30 years. After burning up the screen as a heartthrob in "The Outsiders" (1983), "Class" (1983), "The Hotel New Hampshire" (1984), "Oxford Blues" (1984), "Youngblood" (1986), and "...About Last Night" (1986), among many others, he repositioned himself with the edgy thriller "Bad Influence" (1990). He had a career resurgence after playing for laughs in the three "Austin Powers" movies (1997—2002). Most recently, he scored with a memorable featured role in the Liberace biopic "Behind the Candelabra" (2013), and as a series regular on "Parks and Recreation" (2010—2015). It could literally be said he's aged well, except he doesn't seem to have aged at all. 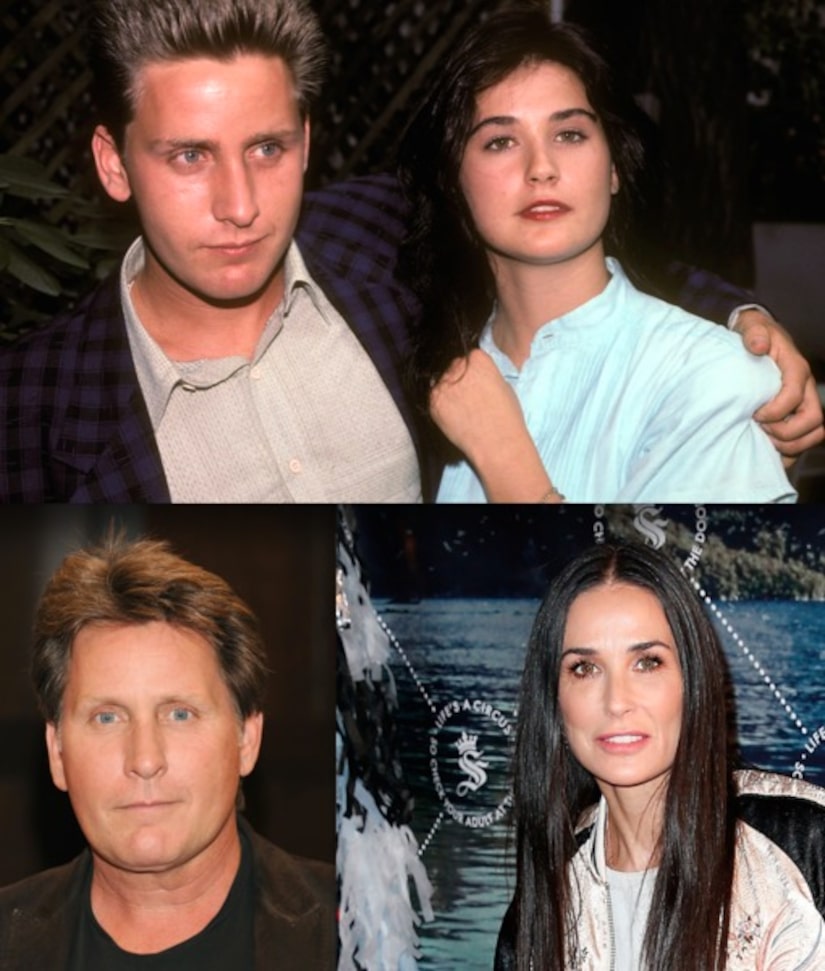 Emilio Estevez: "Kirby Keger" from the film, Estevez dated Moore in real life, and earned his claim to fame in "The Mighty Ducks" (1992). Now 53, he is not only a respected actor, writer, and director (most notably of the star-studded 2006 Bobby Kennedy biopic "Bobby"), he's also known for being the brother of TV bad boy Charlie Sheen and son of acting legend Martin Sheen. 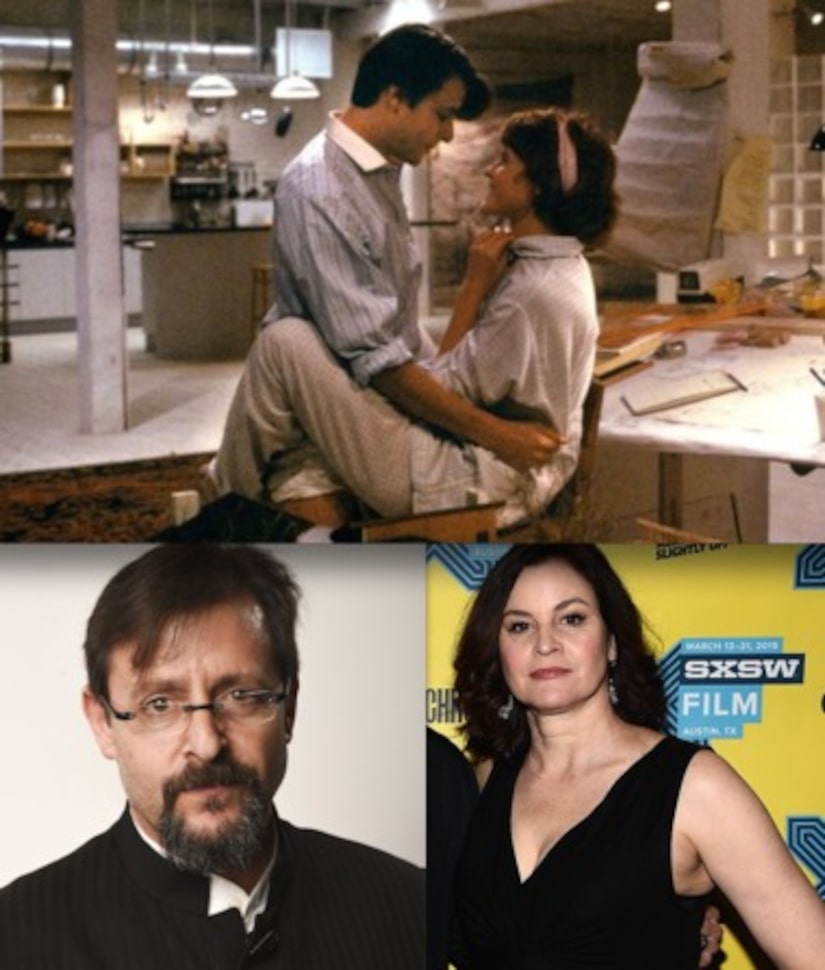 Judd Nelson: Nelson, "Alec Newbary" from the film, is a working actor who has starred or appeared in dozens of other movies since "St. Elmo's Fire," including "Blue City" (1986) and "Cabin by the Lake" (2000). Before "St. Elmo's Fire," he made his most memorable movie impression in "The Breakfast Club," another Brat Pack production. 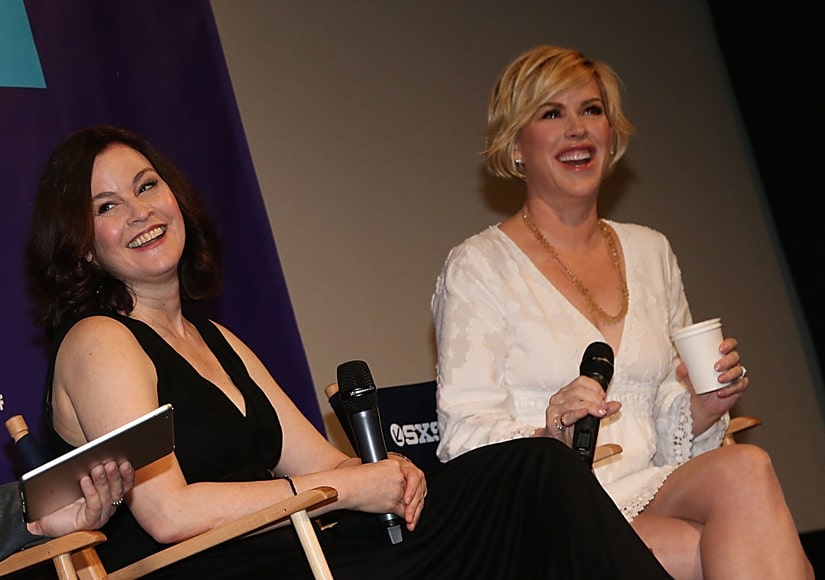 Sheedy (left) laughing it up with Molly Ringwald at a celebration of The Breakfast Club in March [Cred: FilmMagic/GettyImages]

Ally Sheedy: She was yuppie "Leslie Hunter" in "St. Elmo's Fire," fresh from playing a demented and sad and not very social loner in "The Breakfast Club" (1984). The 53-year-old actress starred in the essential (if not always critically acclaimed) '80s movies "WarGames" (1983), "Oxford Blues" (1984), "Short Circuit" (1986) and "Maid to Order" (1987) before making her most important splash as an actress in the 1998 indie "High Art." She continues to work in film and on TV, and is a major supporter of the Ali Forney Center, which is dedicated to homeless LGBTQ youth. 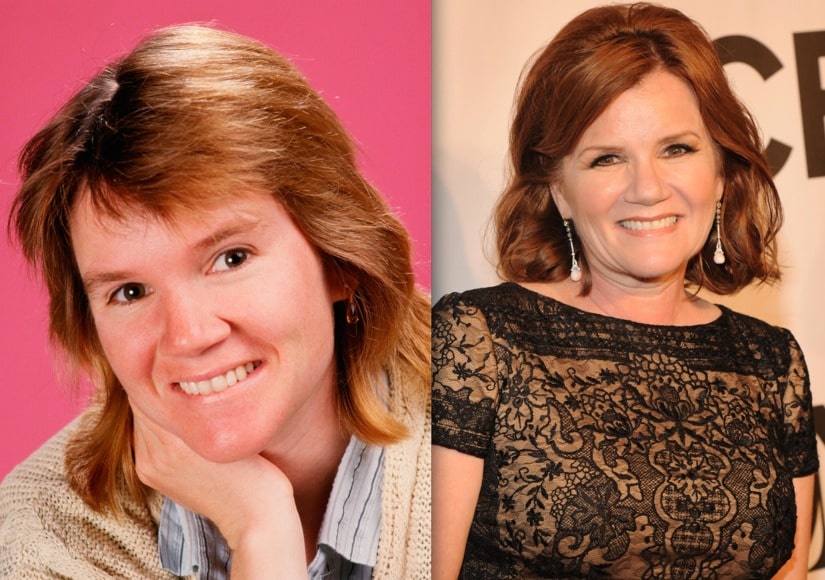 Mare Winningham: As big-hearted richie "Wendy Beamish," Mare had the most passive role in the film. Today, her career has never been more active. A veteran of movies and TV (she won her first Emmy in 1980) from the mid-'70s on, she appeared in the popular films "Turner & Hooch" (1989) and "Wyatt Earp" (1994) before scoring an Oscar nomination for her work in "Georgia" (1995). More recently, she appeared in the Oscar-nominated "Philomena" (2013). She has been most consistent on TV, where she had acclaimed performances in the mini-series "Mildred Pierce" (2011) and "Hatfields & McCoys" (2012). Many viewers know her as Ellen Pompeo's mom on "Grey's Anatomy" (2006—2007). She continues to act on the stage as well, snagging a Tony nomination for "Casa Valentina" last year. 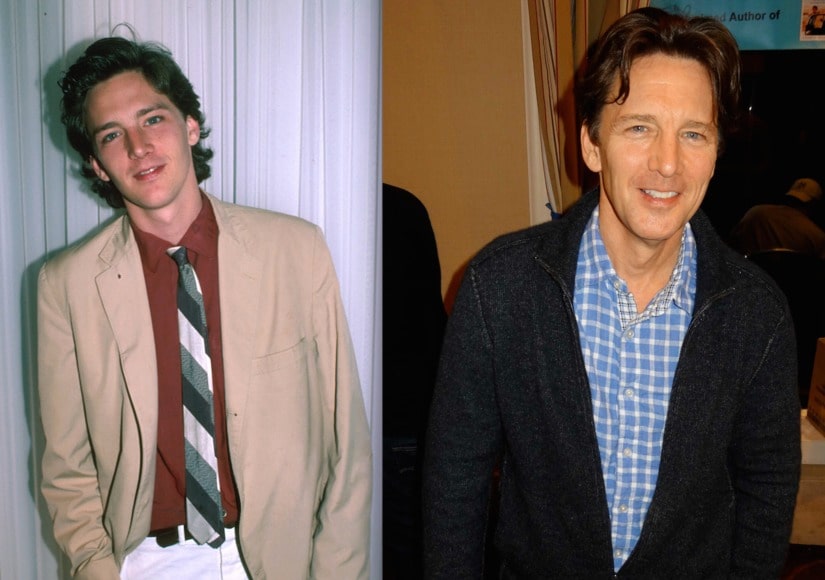 Andrew McCarthy: One of the most swoon-worthy teen idols of the '80s, along with being pouty writer "Kevin Dolenz" in "St. Elmo's Fire," McCarthy can lay claim to starring roles in some of the biggest youth hits and most fondly remembered flicks of the era, including "Class" (1983), "Heaven Help Us" (1985), "Pretty in Pink" (1986), "Mannequin" (1987), and "Weekend at Bernie's" (1989). He has acted on Broadway and in many TV guest spots, announced his sobriety in 2004, and of late has become an accomplished travel writer.