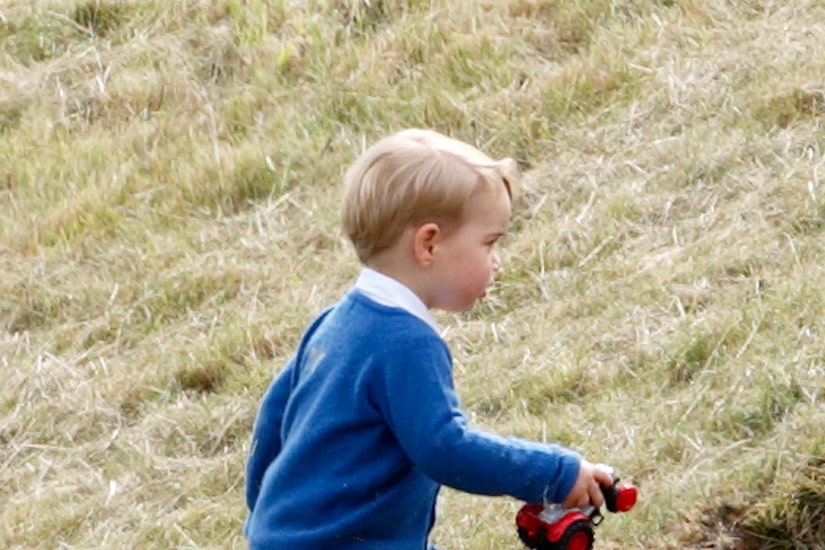 After being seen in a pair of navy-blue Crocband clogs at a charity polo game last week, Prince George seems to be responsible for a spike in sales of the shoes.

According to The Week, a "Prince George Effect" has led to an increase in sales by 1,500%. That's quite a feet—er, feat! 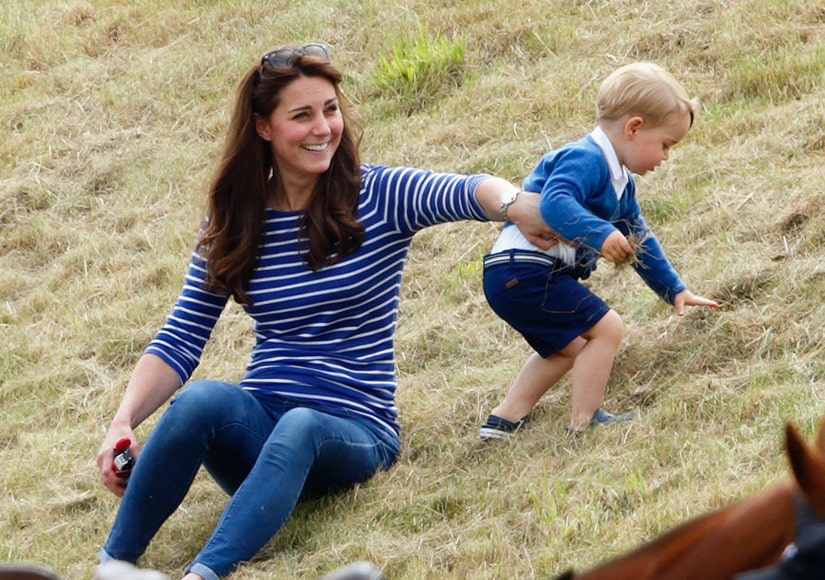 Daniel Silverfield, who heads up vendor management for Amazon, tells Time magazine, "Once again, Prince George proves there's no age limit on being a fashion icon." 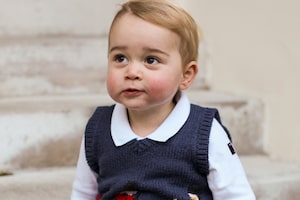 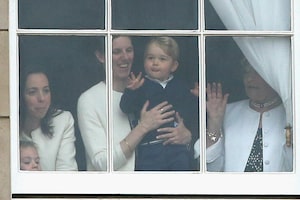 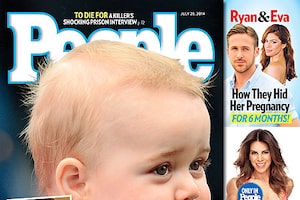 Prince George Is Turning 1! Could Another Royal Baby Be on the Way? 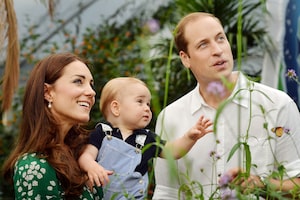 Happy Birthday to Prince George! See the Cutest Pics Ever 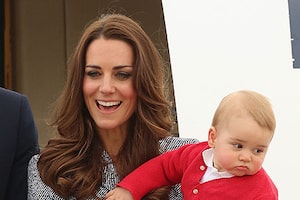 Kate Middleton held Prince George as they bid farewell to Australia after finishing their royal visit. 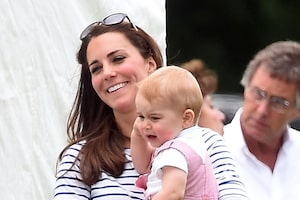 Kate Middleton and Prince George cheered on William and Harry at a polo match in the UK.