“Orange Is the New Black” star Taylor Schilling looked dramatically different from her role as Piper Chapman in a series of sexy shots for this month's Net-a-Porter's The EDIT.

The magazine interviewed the Emmy-nominated star to find out how her tumultuous East Coast life led her to being such an independent person both on, and off-screen. 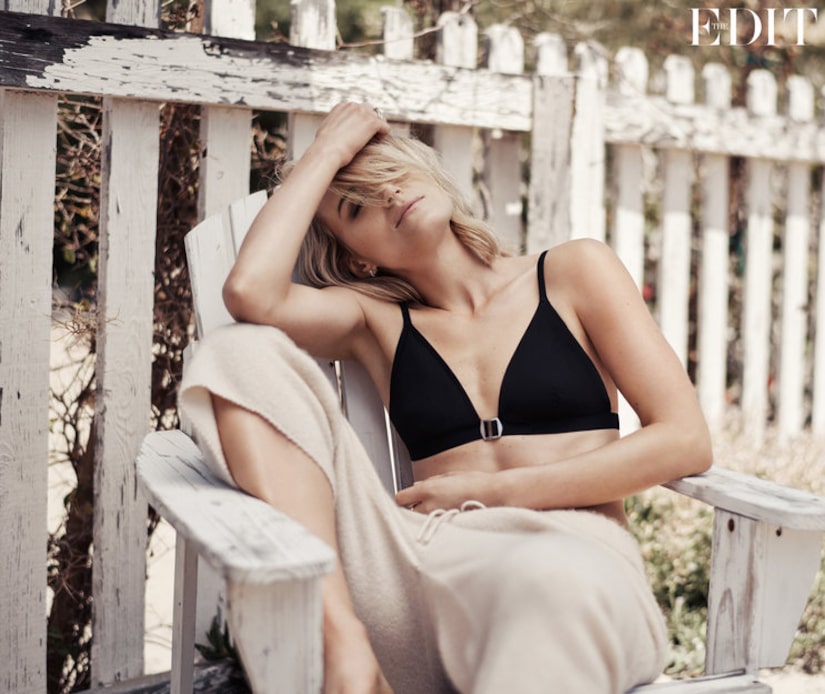 [Photo Credit: Photograph by Steven Pan and courtesy of The EDIT, Net-A-Porter.com]

“I think I was just born rogue… My parents did not have a good relationship. There was no sense of 'This is where you belong. This is how you have a friend over for a tea party. This is how you go to a dance.' It was chaotic. I thought, well, I might as well go off-map.”

In 2012, Taylor landed a dream role in the Nicholas Sparks film “The Lucky One,” but she said it just didn't fit her. “It was another big break and… It felt like, 'This is not me.”

“Orange Is the New Black” presented the perfect character of Piper Chapman, a seemingly common white woman, but as fans everywhere know, her character Piper is anything but average.

“There are expectations people have of blond-haired, blue-eyed girls, and that's to be good. That's how Piper grew up. She was meant to follow the rules: marry a man, have a baby and a business that her mother approves of. [But] the center could not hold, and now she's scrambling to put the pieces back together to find out who she is, and it doesn't fit in the mold.” 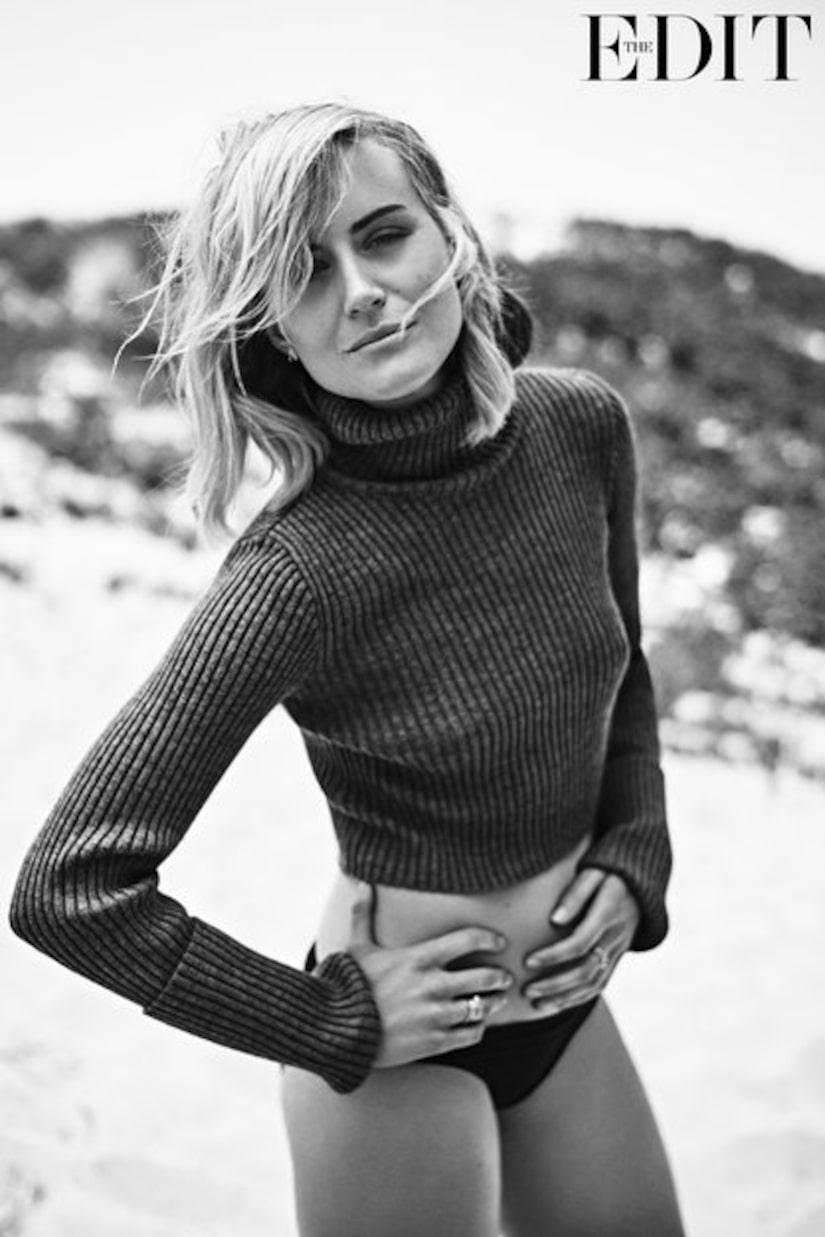 [Photo Credit: Photograph by Steven Pan and courtesy of The EDIT, Net-A-Porter.com]

This is not a stopping point for Taylor. She is constantly seeking out nonconformist characters. Her newest role is seen in the indie film “The Overnight.”

“I'm curious to see how people respond to the film,” said Schilling, “I feel like it's a different part of who I am. There's a renegade in me. I honor that now and say, 'Let's stoke that fire.'… I feel ready for anything.”

To read the rest of Taylor's journey, check out Net-a porter's interview here. 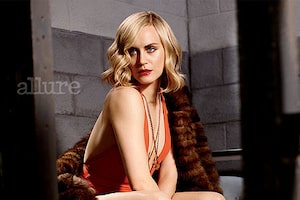 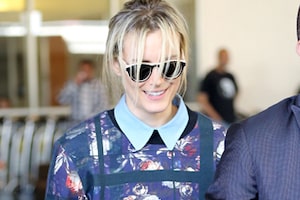 "Orange Is the New Black" star Taylor Schilling was nearly unrecognizable in street clothes at LAX.