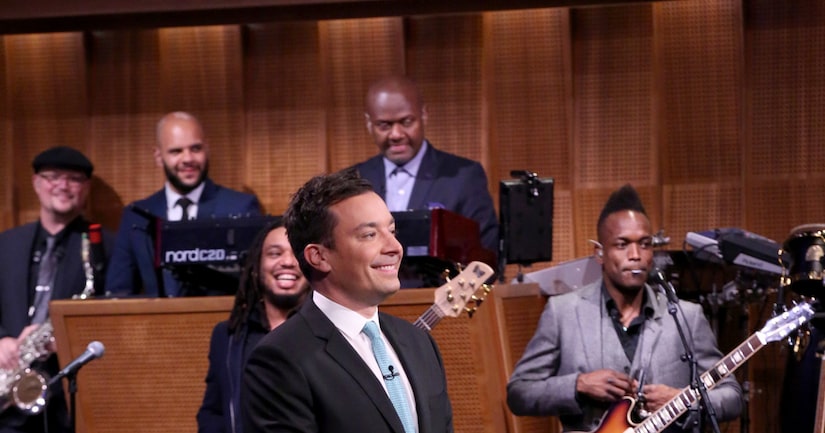 UPDATE: Jimmy Fallon's rep stated that the injury to his left hand happened early this morning in his apartment. He went to the hospital, and a specialist recommended he have minor surgery. Jimmy tweeted that he tripped and caught his ring on side of the table, and "almost ripped my finger off."

Tweeting with one hand. pic.twitter.com/1Yyp8Nl5eR

Jimmy Fallon checked himself into a New York hospital after hanging out with fans Thursday night, reports TMZ.

The “Tonight Show” host injured his hand, but he is doing fine, according to the show's Twitter account. The show announced that they will be airing a repeat tonight.

Hey guys - unfortunately tonight's taping has been cancelled due to Jimmy injuring his hand. He's totally fine but we'll be airing a repeat.

After Thursday's taping, Fallon was photographed making silly faces with some female fans at Scalinatella restaurant. At some point after dinner, Jimmy checked himself into the hospital, and is getting treatment in ICU, according to a source. 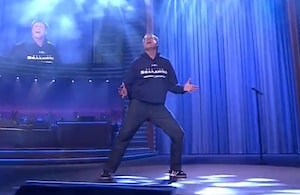 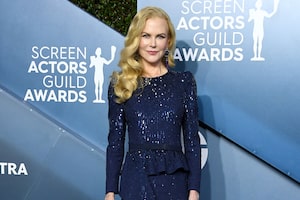 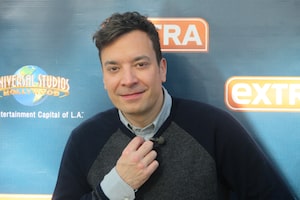 Jimmy Fallon Gushes to Mario Lopez: ‘You Killed It!’