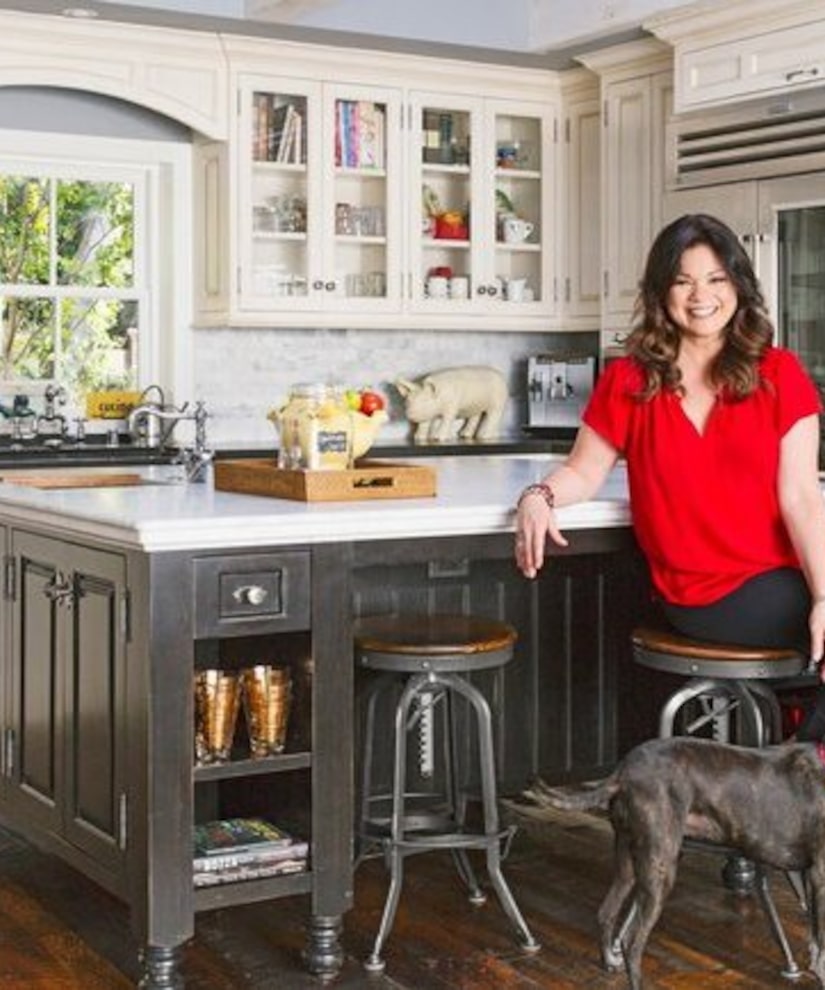 The “Hot in Cleveland” star recently turned to cooking with her cookbook “One Dish at a Time," and with a job as a Food Network judge. Now the network's magazine has interviewed her in the place that she feels most inspired — her own kitchen!

“We hang out here all the time,” Valerie said when she showcased her white and pale gray-blue kitchen, “I spend so much time here. It's important to have things that make me happy.”

Valerie and husband Tom Vitale renovated their Los Angeles kitchen in 2011. This included major work, like his-and-hers sinks, but also some personal touches. One special addition is a gratitude jar. The two keep a jar on the counter, so that whenever they have a bad day, they can write what they're thankful for and slip it into the jar.

Another is a ceramic pig from “Cleveland.” When the show ended, Valerie says, “Everyone wanted that pig." We don't have to guess who won it!

To see the rest of Valerie's kitchen and her cow-themed decor, check out the article from the July/August issue of Food Network Magazine here. 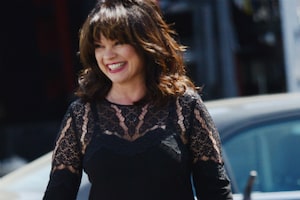 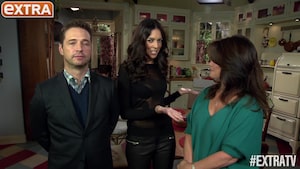 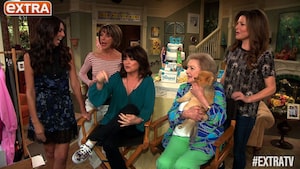