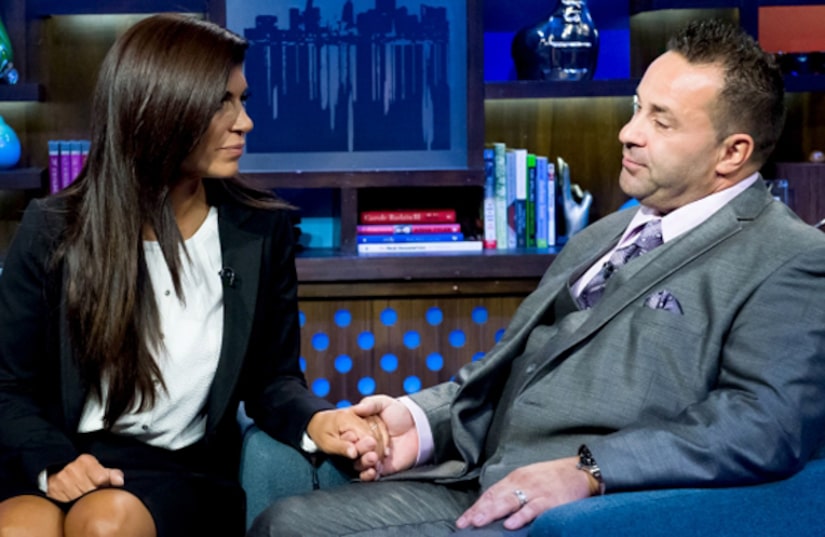 Joe Giudice, husband of Teresa Giudice and co-star on “Real Housewives of New Jersey," has begun filming a reality special for Bravo which will focus on him and his four daughters, Us Weekly reports.

After months of negotiation with the network, a source told the website that it has been confirmed as a one-hour special, with the possibility of additional episodes. No word yet on when the special will air.

Joe's wife Teresa is currently serving a 15-month prison sentence at the Federal Correctional Institution in Danbury, Connecticut following her conviction on charges of bankruptcy fraud and conspiracy to commit mail and wire fraud. 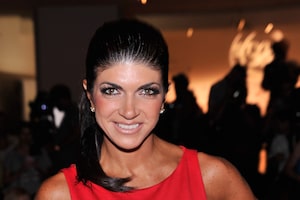 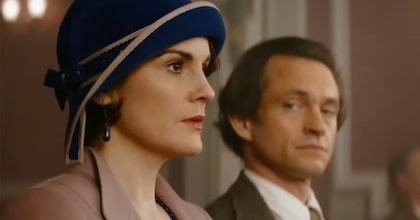 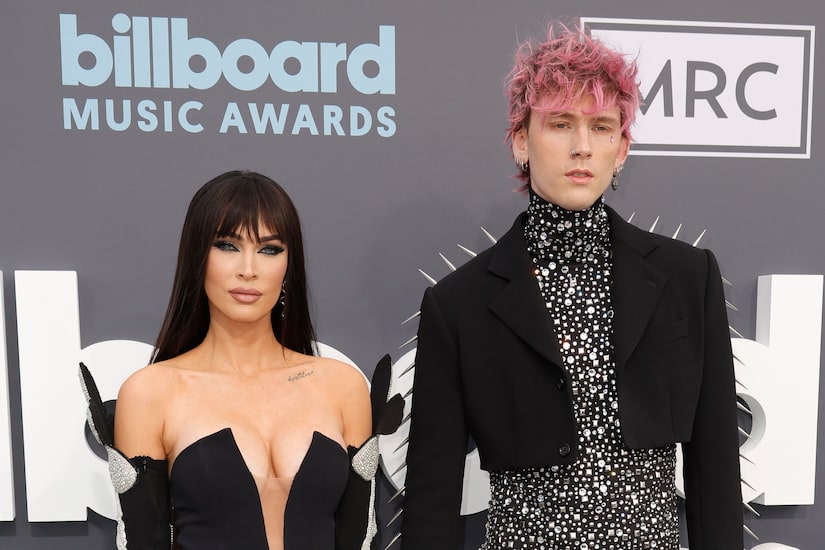