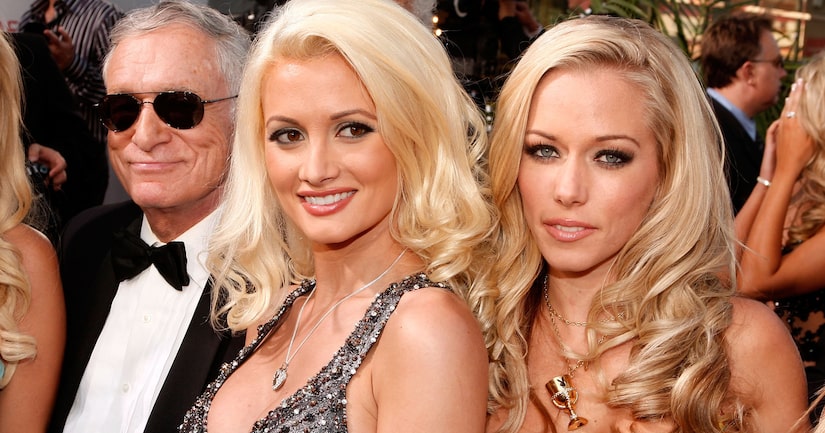 In Holly Madison's new memoir, “Down the Rabbit Hole,” she wrote that Hugh Hefner was a “manipulator,” and mistreated her during her time in the Playboy Mansion, and also called his former girlfriend, Kendra Wilkinson-Baskett, the "the fakest person I've ever met."

Wilkinson sat down with People Now on Tuesday to set the record straight on what she believes are the real motives behind Holly's memoir, and explained that her time in the Mansion was much different than Madison's.

"My perception was that she acted like a First Lady," said the Kendra of Holly. "You know, she had to play a part, play a role every day being there. Like, 'I have to be this in order to get this.'”

She continued, "How could [Holly] want kids and [to] get married to him and then, next thing you know, say these types of things about Hef? It's just out of revenge, and I feel bad for Hef, but you know what? He's an amazing human being."

Wilkinson wasn't shy about giving her opinion on the real reason her former “Girls Next Door” co-star was with Hugh Hefner, now 89.

"Holly, you can tell, had this ulterior motive every minute being at the Mansion, and that motive was – it was clear as day – she wanted Hef's kids, she wanted a piece of Playboy and she wanted to marry Hef for, obviously, his will."

She continued, "That didn't happen. So what do you think's going to happen? Revenge. So we're witnessing some revenge here."

Hefner also responded to Madison's allegations Monday, saying, "Over the course of my life I've had more than my fair share of romantic relationships with wonderful women. Many moved on to live happy, healthy and productive lives, and I'm pleased to say remain dear friends today. Sadly, there are a few who have chosen to rewrite history in an attempt to stay in the spotlight." 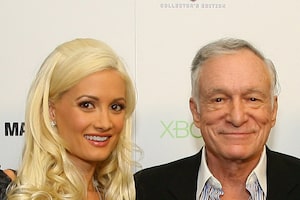 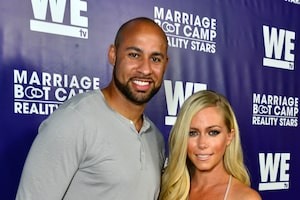