Singer Mariah Carey and Australian businessman James Packer have been “dating” for only a few days, but are reportedly already discussing marriage.

The 45-year-old songstress is said to be hoping to wed her billionaire beau once her divorce from estranged husband Nick Cannon is finalized, TMZ is reporting.

Mariah met Australia's fourth richest businessmen through longtime friend and director Brett Ratner, who was once rumored to be romantically involved with the singer, which she denied.

Packer has been married twice; most recently to model Erica Baxter, with whom he has three young children, and to designer Jodhi Meares, who at one point joined him and Mariah while on vacation!

The new couple has been sharing photos on social media during the their getaway. In one pic, the two are posing alongside Ratner and Warner Bros. Entertainment CEO Kevin Tsujihara.

In another snapshot, Mariah and Packer are enjoying “fun moments in Cannes” with friends, including film and television mega producer Brian Grazer. 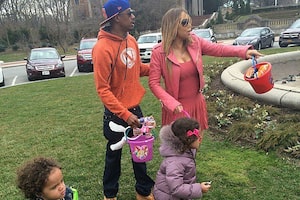 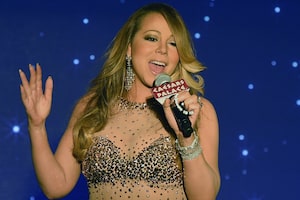 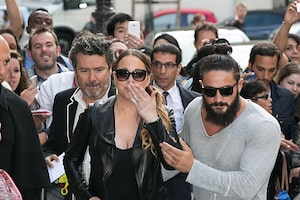 Is Mariah Carey Dating a Billionaire?