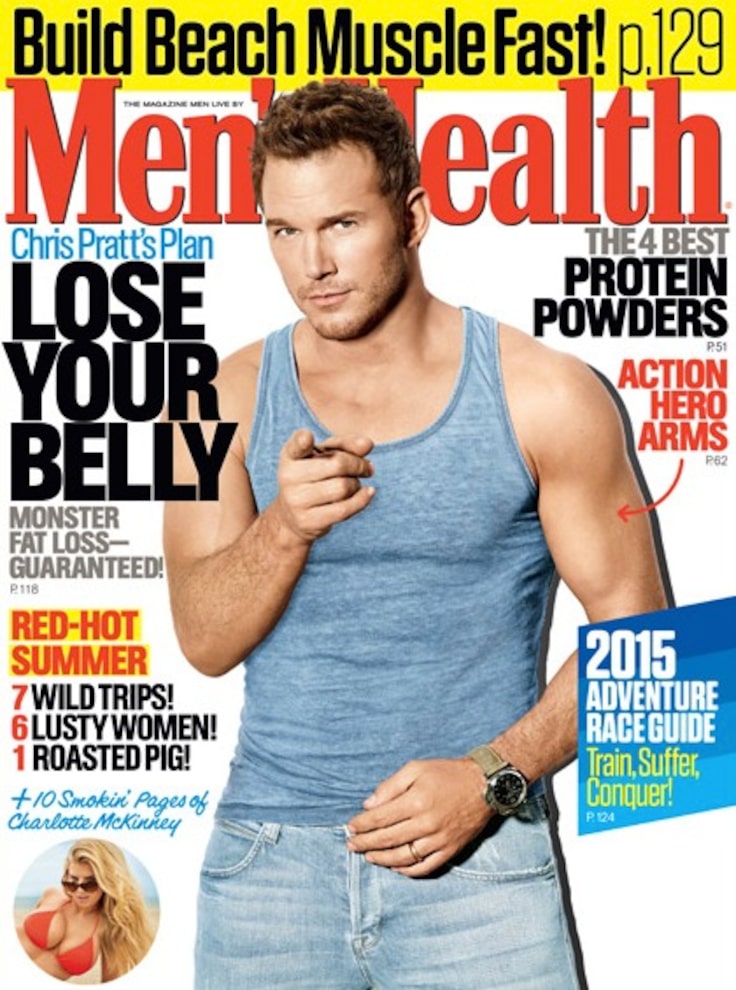 Chris Pratt has gone from being the 295-pound funny guy in “Parks and Rec” to the fit and chiseled character of Owen Grady in “Jurassic World."

The fact that this muscled actor just participated in a triathlon with two former Navy SEALS shows the dramatic turn his life has taken. Men's Health recently sat down with Pratt to hear how he made such a significant life change.

The first thing this 36-year-old had to do was realize the importance of exercise.

“As an actor, I can't have proper mental prep without proper physical prep… even though I knew it deep inside, it look me a long time to realize how getting physically sharp helps me get ready for other things in my life.” 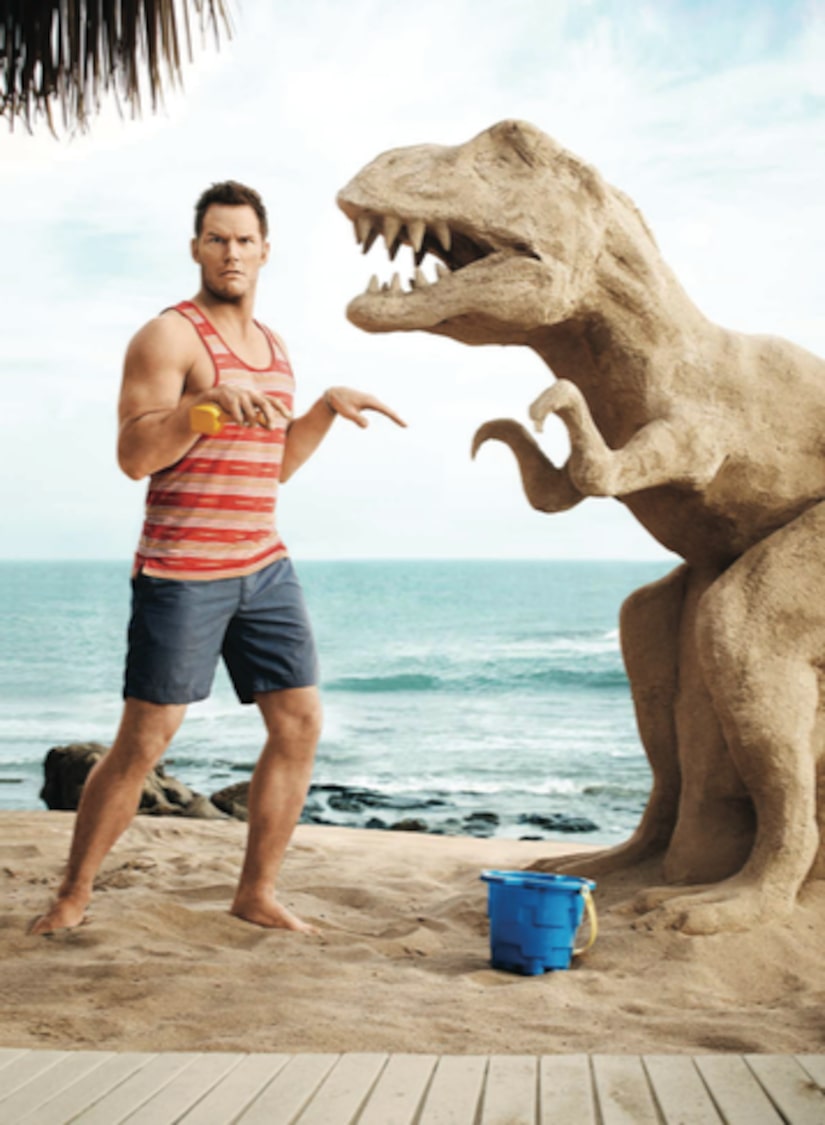 Pratt then realized that his friends were the ones who showed him the way to a fit life.

“That's the benefit of enlisting a friend to work out with you. There's this feeling of accountability — it might otherwise seem easy to bow out of all this work, but Jared [SEAL training buddy] is the kind of friend that when you say you're going to do something, you do it.”

Jared is astonished by the change Chris has made with exercise. He assures people that it didn't happen overnight, but because of Pratt's motivation, it did happen. “Everyone thinks that Hollywood people can just get fit overnight or something, but working out with him, I've seen just how much he puts into it. Chris just attacks whatever he does.”

Chris Pratt continues to inspire others. He admitted that he would definitely eat all the bread made by his wife Anna Faris, but noticed the effect he has had with fans by changing his fitness life.

“I can tell that people are motivated by my transformations, and that feels really good. I love the health benefits of exercising, and I have a kid now. By exercising, you really can add 20, 30 years to your life, but you gotta live too, so hopefully I'll find a nice balance.” 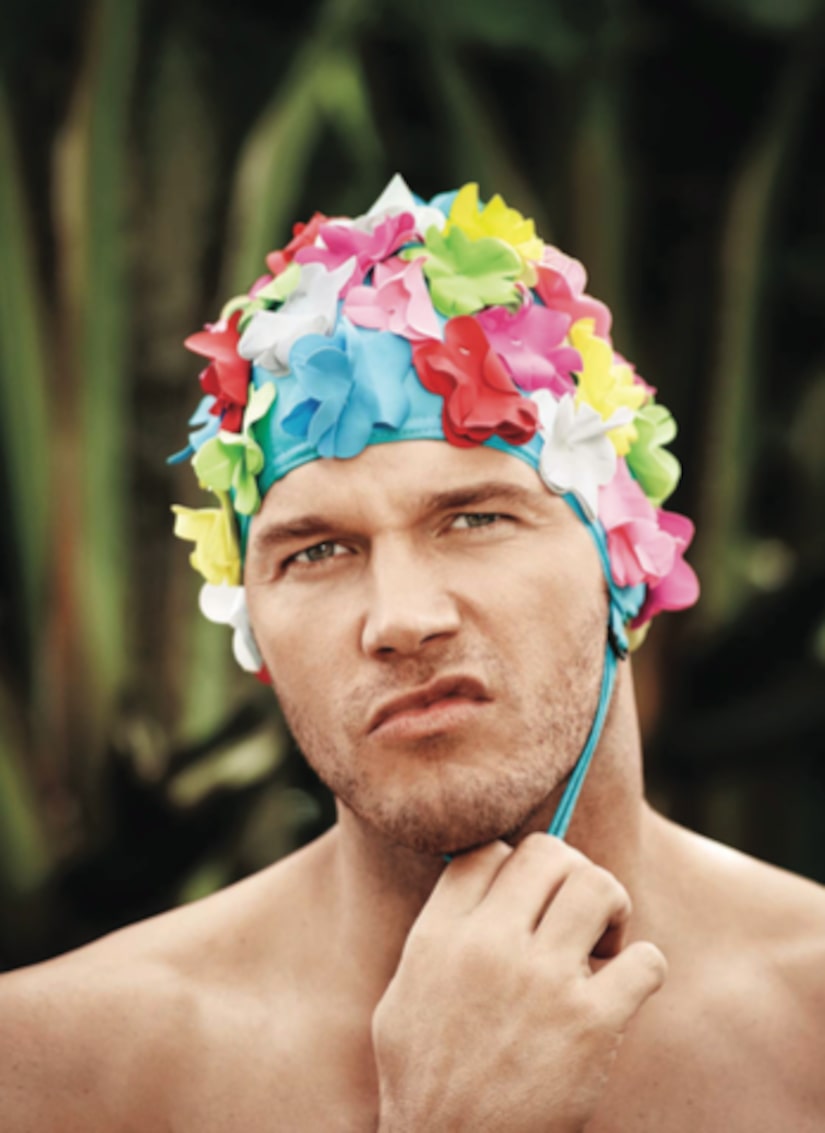 To read the rest of Chris' interview, check out the August issue of Men's Health, here. 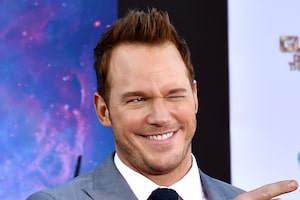 Chris Pratt vs. Whistling: The Struggle Is Real 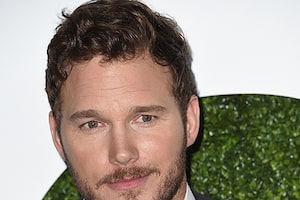 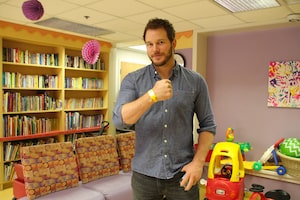