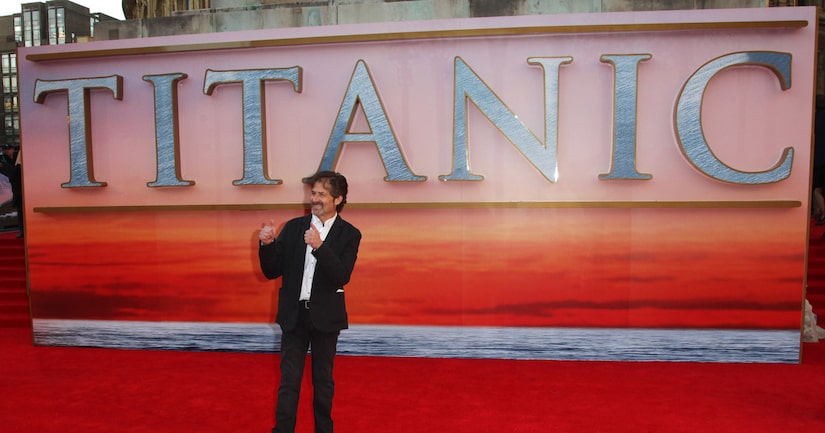 "We have lost an amazing person with a huge heart and unbelievable talent," said Sylvia Patrycja in the message. "He died doing what he loved."

The crash happened around 9:30 a.m. on June 22 near Quatal Canyon in Los Padres National Forest, according to reports. Horner, 61, was piloting the plane. No one else was on board. The cause of the crash is not yet known.

Horner composed music for more than 75 films, making his feature film debut in 1982 with "Star Trek II: The Wrath of Khan."

He was nominated for ten Academy Awards, winning two for 1997's best picture, "Titanic.” Other nominated scores include "Alien," ''Apollo 13," “An American Tail,” “Avatar,” ''A Beautiful Mind," ''Braveheart," ''Field of Dreams" and ''House of Sand and Fog.”

News of Horner's death hit Hollywood hard, including Celine Dion, who sang the “Titanic” hit “My Heart Will Go On,” Ron Howard who directed “A Beautiful Mind,” singer Josh Groban, actor Rob Lowe and several others took to social media to remember Horner.

"Rene and I are deeply saddened by the tragic death of James Horner. We will miss him." https://t.co/7BRTs0phWD

Brilliant Composer James Horner, friend & collaborator on 7 movies has tragically died in a plane crash. My heart aches for his loved ones.

There is nothing that shaped my movie-going experience more than the musical genius of James Horner. He will live on through the ages.

My sincere condolences to the family, loved ones and friends of James Horner. #abeautifulmind

He wrote me a song that has such special meaning to me. We'll always remember you, James. RIP. #genius https://t.co/S4SJUuDUrW

Incredibly saddened to hear about the loss of James Horner. I grew up loving his work. He leaves behind a spectacular musical legacy.

#JAMES HORNER composed the score to Volunteers, the movie that @tomhanks & I did in 1985. Beautiful score. Prayers 4 James and his family. 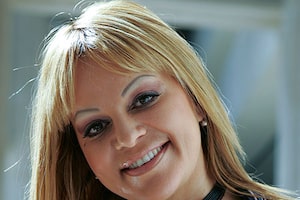 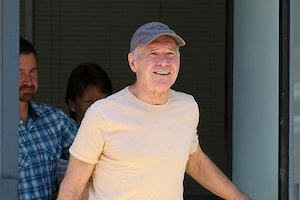 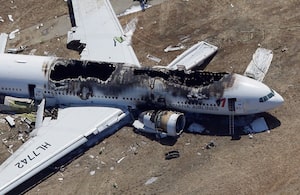