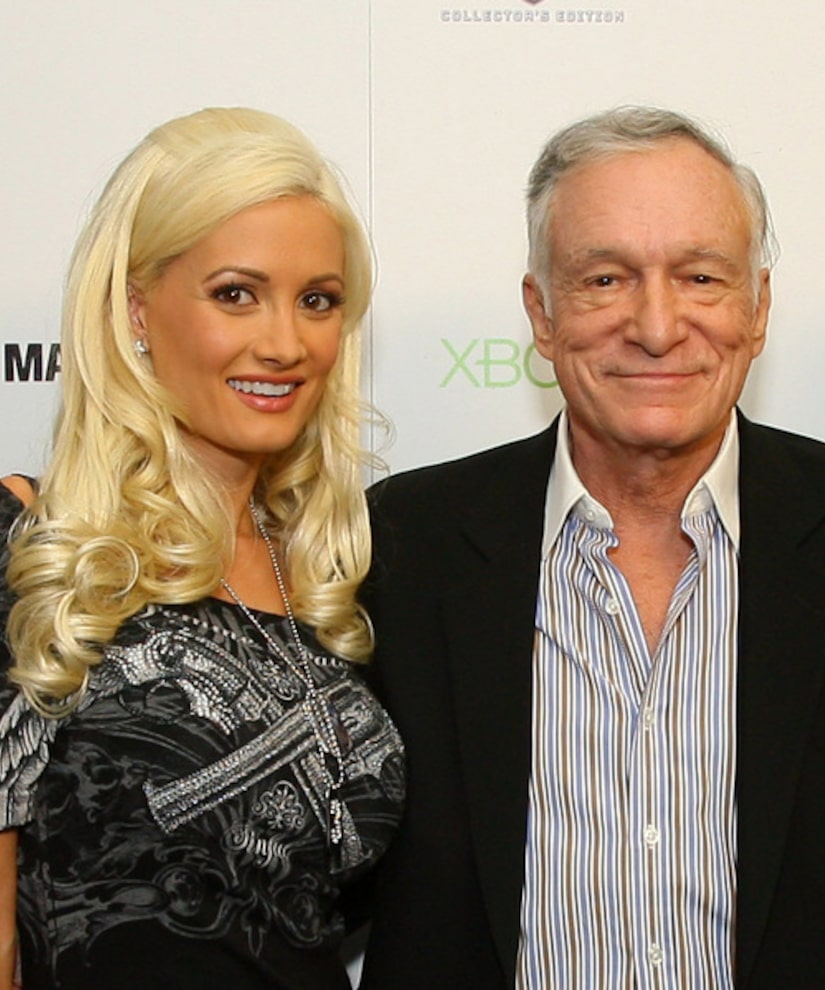 Madison, 35, says Hefner was a “manipulator,” and mistreated her during her time in the Playboy Mansion.

Said Hef, 89, in response, "Over the course of my life I've had more than my fair share of romantic relationships with wonderful women. Many moved on to live happy, healthy, and productive lives, and I'm pleased to say remain dear friends today.”

He continued, “Sadly, there are a few who have chosen to rewrite history in an attempt to stay in the spotlight. I guess, as the old saying goes: You can't win 'em all!"

Holly Madison's tell-all memoir will be released Tuesday, June 23. On the book's summary page it is described as the “never-before-told story of the bizarre world inside the legendary Playboy Mansion — and, finally, the secret truth about the man who holds the key — from one of the few people who truly knows: Hef's former #1 girlfriend and star of 'The Girls Next Door.'”

She describes her four years in the Mansion as “an oppressive routine of strict rules, manipulation, and battles with ambitious, backstabbing bunnies.” Madison states that she lost her identity and her sense of self-worth, and even “contemplated suicide.” 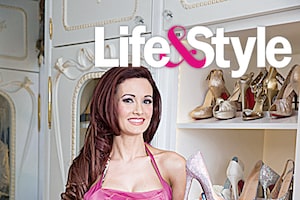 Holly Madison Gives a Peek at Her Disney Dream Closet 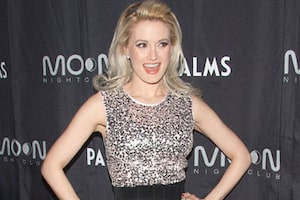