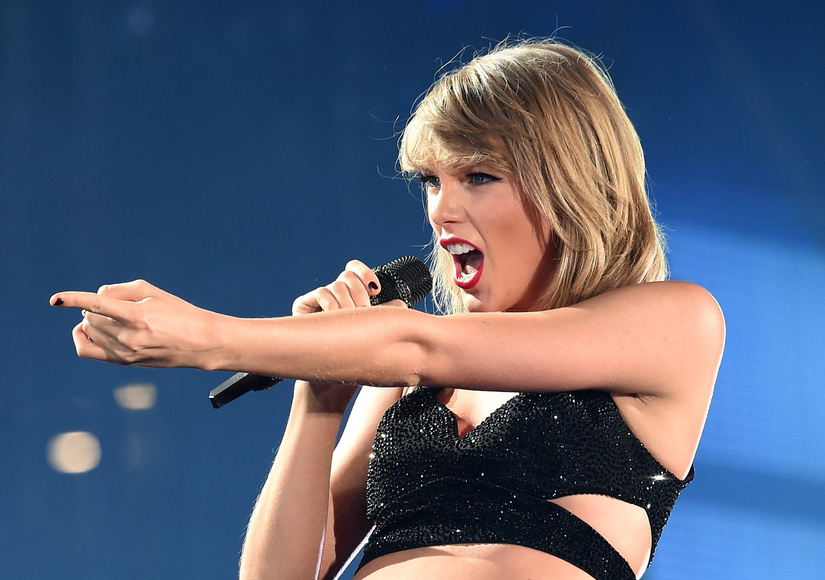 
Taylor Swift, one of the world's top-selling musical artists, has taken to her Tumblr page to denounce Apple's new Apple Music service.

While she writes that she has respect for "the company and the truly ingenious minds that have created a legacy based on innovation and pushing the right boundaries," Taylor takes issue with the service's terms, which she notes are unfair to struggling artists.

"I'm sure you are aware that Apple Music will be offering a free 3 month trial to anyone who signs up for the service. I'm not sure you know that Apple Music will not be paying writers, producers, or artists for those three months. I find it to be shocking, disappointing, and completely unlike this historically progressive and generous company.

"This is not about me. Thankfully I am on my fifth album and can support myself, my band, crew, and entire management team by playing live shows. This is about the new artist or band that has just released their first single and will not be paid for its success. This is about the young songwriter who just got his or her first cut and thought that the royalties from that would get them out of debt. This is about the producer who works tirelessly to innovate and create, just like the innovators and creators at Apple are pioneering in their field… but will not get paid for a quarter of a year’s worth of plays on his or her songs."

Pre-emptively declaring that she is not a "spoiled, petulant child" for asking that Apple pay artists, the letter wraps up with a zinger: "We don't ask you for free iPhones. Please don't ask us to provide you with our music for no compensation." 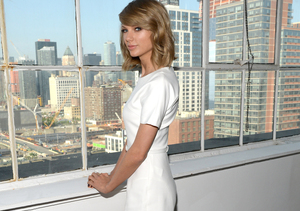 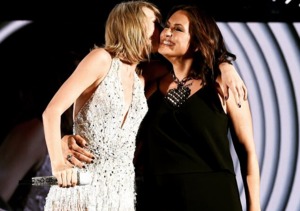 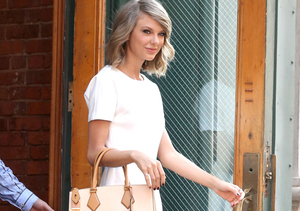 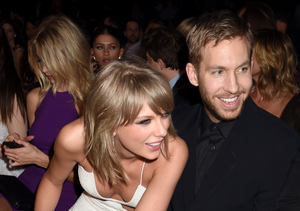 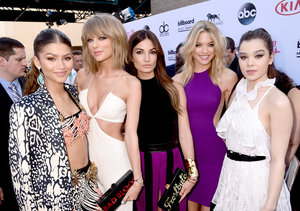 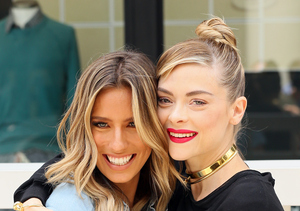 Stars Who Have Admitted to Having Plastic Surgery 7

How Céline Dion & Sons Are Coping One Year After René… 8

The Masters: Richard Gere’s Daily Routine That Has Changed His Life 9