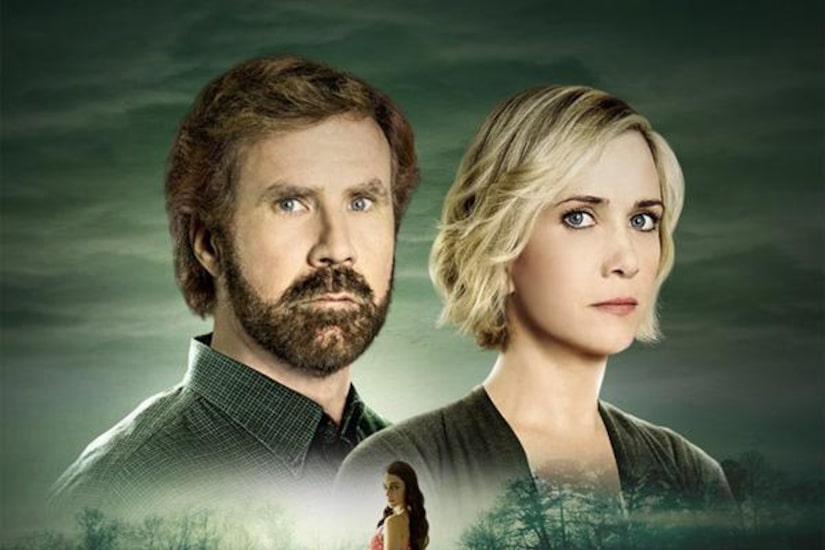 You might be forgiven for suspecting that tonight's "A Deadly Adoption," the Lifetime thriller starring Kristen Wiig and Will Ferrell, will turn out to be high comedy... but Lifetime execs want to kill that lingering conspiracy theory. 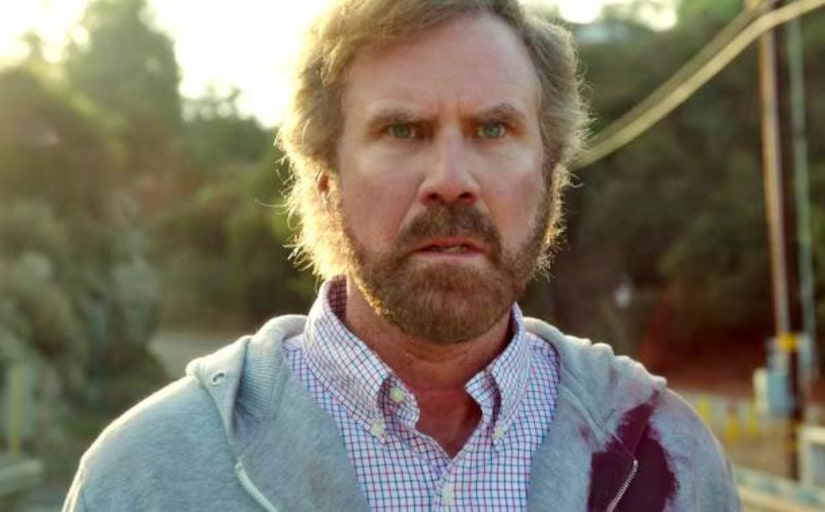 Mother, may I sleep with Will Ferrell? [Cred: Lifetime]

Tanya Lopez, A+E Networks senior VP of original movies, tells Entertainment Weekly: "I don't know if we'll ever know whether it was a bet from a group of friends or [Will Ferrell] really wanted to do it... We weren't clear if it was going to be authentic, if it really was going to be this murder story... it's not a comedy. And it's well-done."

The network's VP of original movies, Arturo Interian, specifies, "It's not the 'Scary Movie' parody of a Lifetime movie. He wanted to legitimately do a Lifetime sexual thriller."

While the plan had been to sneak the film onto the air, details of the plot (a couple is stalked by the woman they've chosen as their surrogate) leaked, causing Lifetime to promote the movie and its fish-out-of-water stars. The direct approach has led some to question if Lifetime is finally settling into its reputation for over-the-top movies steeped in melodrama and women in trouble.