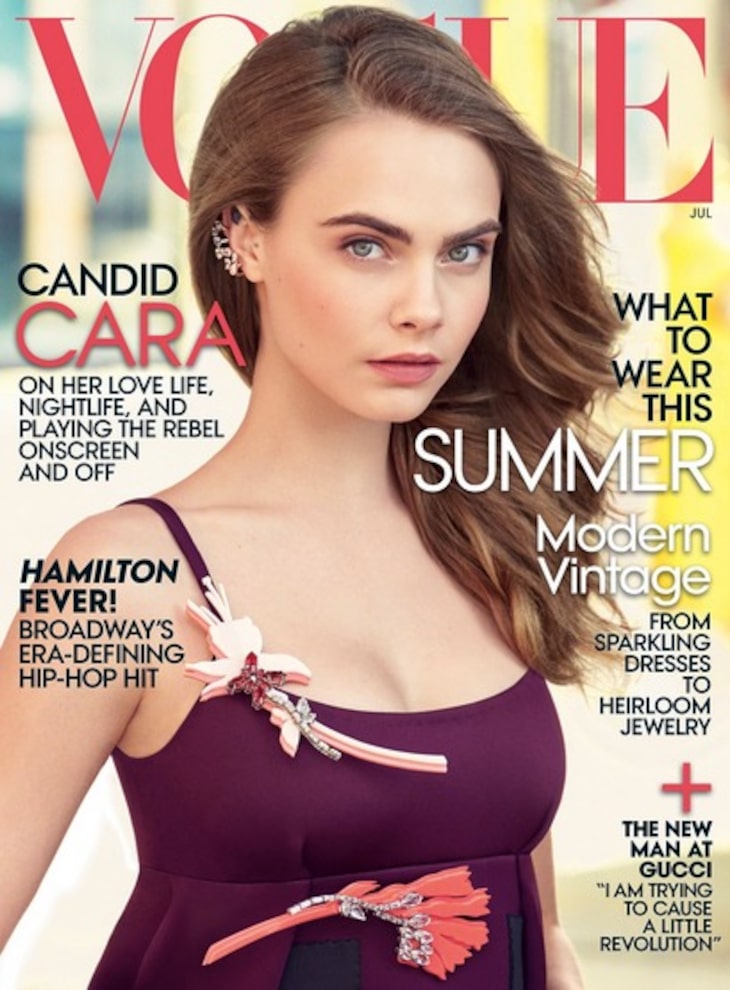 Cara Delevingne is known for her catwalks, magazine covers and Kate Moss-like appeal, but this model wants more.

For their July 2015 issue, Vogue features Cara by showcasing Valentino designs and Stella McCartney silks, but now she “wants to make one thing very clear… modeling was an amuse-bouche, an hors d'oeuvre, never the main dish. Acting is and always was the thing.”

The young beauty has pushed modeling aside and is pursuing acting. “I feel this desire to throw away the story I've been telling for years. Cheers — to a new story!”

Cara has serious roles in seven upcoming films. Most notable is the film adaptation of John Green's “Paper Towns,” in which Cara landed the sought-after role of “Margo Roth Spiegelman.” She's prepared to take on challenging roles. “The thrill of acting is making a character real. Modeling is the opposite of real. It's being fake in front of the camera.” 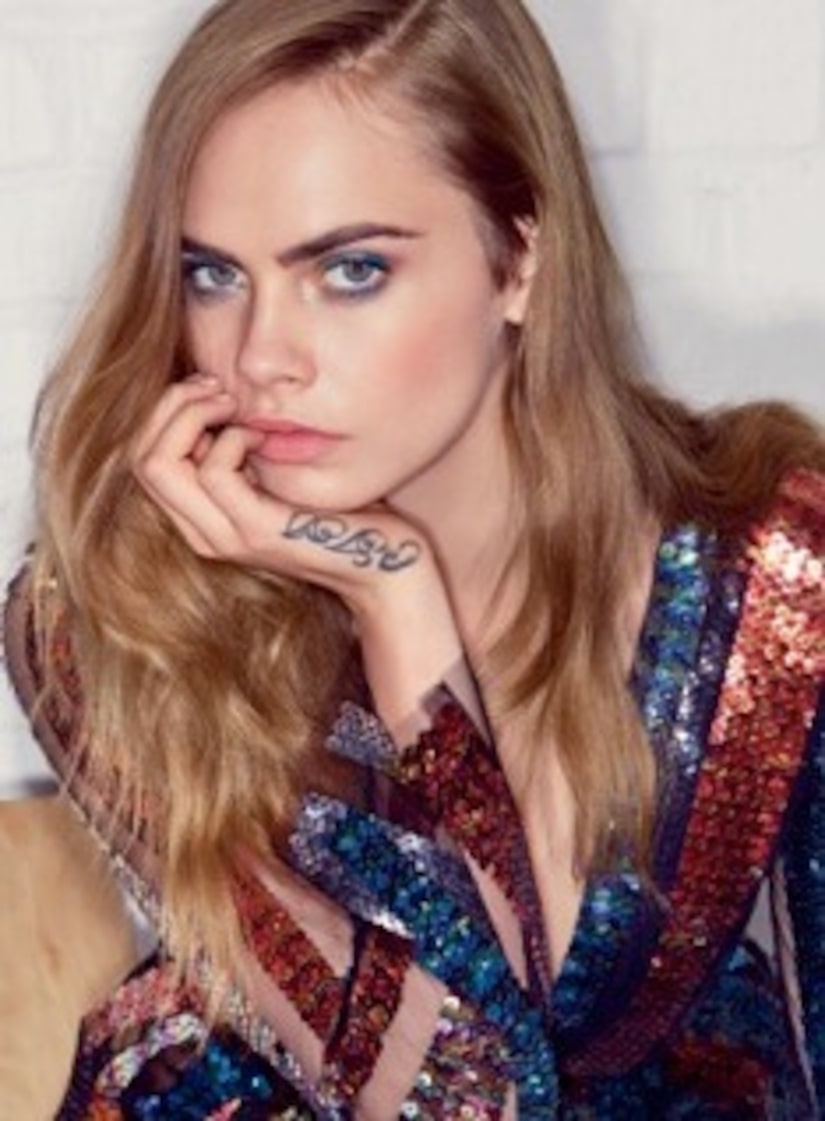 At an early age Cara wanted to act, but depression stood in the way. “I thought that if I wanted to act, I'd need to finish school, but I got so I couldn't wake up in the morning. The worst thing was that I knew I was a lucky girl, and the fact that you would rather be dead… you just feel so guilty for those feelings, and it's this vicious circle. Like, how dare I feel that way? So you just attack yourself some more.”

Others have noticed Delevingne's game spirit. Designer McCartney said, “The thing about Cara is that she's more than just a model — she stands for something in her generation's eyes. She has a fearlessness about projecting what she stands for, which is so rare... in our industry, people can be rather forced, not genuinely themselves. Cara would never pretend to be someone she's not, and she's not living her life for other people's approval.” 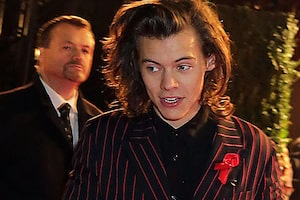 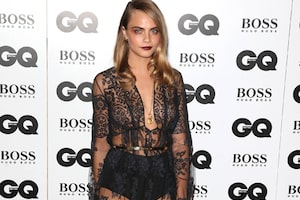 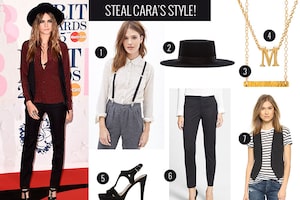