Jamie Sangouthai, a close friend of Khloé Kardashian and Lamar Odom, died suddenly at the age of 37 on June 14 in Los Angeles. The L.A. County Coroner's Office reported today, that Sangouthai's death was drug related, but was not an overdose.

Sangouthai died as a result of necrotizing fasciitis (a bacterial skin infection) and chronic intravenous narcotism (IV drug abuse), according to the autopsy report.

According to TMZ, he reportedly went to the hospital for an infection in his arm, but it quickly spread to the rest of his body.

Sangouthai often appeared with his longtime friend Lamar and then wife Khloé on the E! reality show, “Khloé & Lamar.” Rumor Bust! Khloé Kardashian and Lamar Odom are NOT Back Together 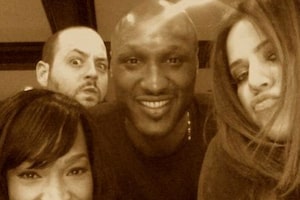 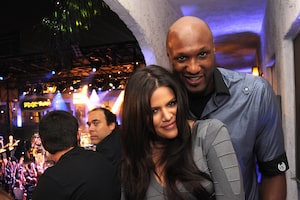