It looks like filming for the all-female “Ghostbusters” reboot starring Kristen Wiig, Melissa McCarthy and Kate McKinnon and has begun in Boston. 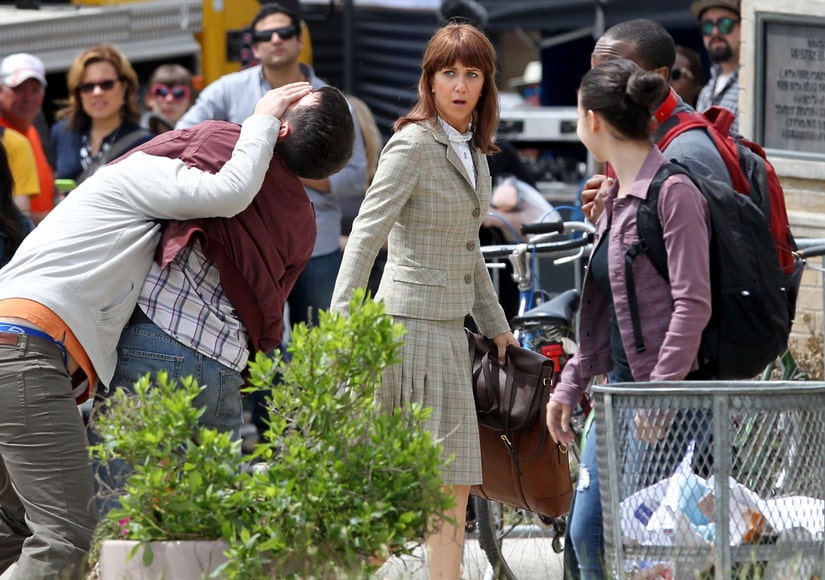 Kristen Wiig was photographed filming a scene wearing a brown wig, while Melissa McCarthy and Kate McKinnon were spotted running from something on the streets... perhaps Slimer? McKinnon is also carrying something in a duffle bag that is large enough to fit a proton pack.

The Boston Herald somehow got their hands on the super-secret script and have revealed some interesting plot points from the film. Kristen Wiig and Melissa McCarthy will reportedly play a pair of obscure writers who wrote a book back in the day about ghosts being real. 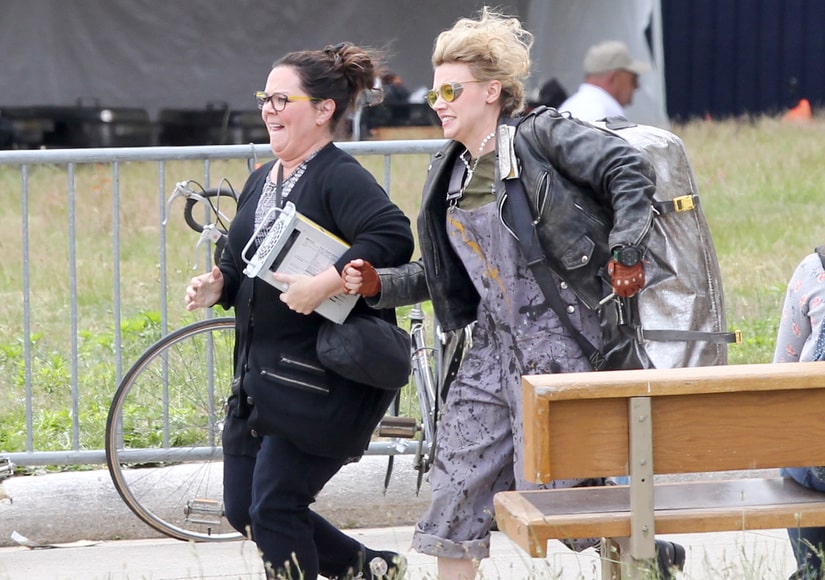 Flash forward a few years, and Wiig is teaching at New York's Columbia University (just like in the original 1984 movie, the story takes place in New York City, even though it's being filmed in Boston), and the book resurfaces, causing her to be a laughing stock at the university.

Wiig reunites with McCarthy and the other two characters played by McKinnon and Leslie Jones, when New York is invaded by, you guessed it – ghosts!

The script has reportedly gone through a few revisions and may still change before fans see the final film next summer. 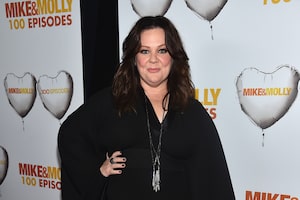 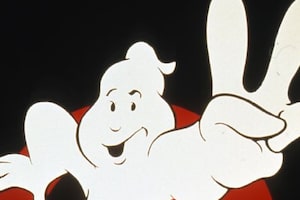 Who You Gonna Call? An All-Female ‘Ghostbusters’ Movie in the Works! 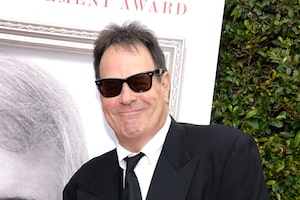