Audrey Middleton is the first transgender contestant to appear on the hit CBS reality show “Big Brother,” and will share her story on the upcoming season 17, premiering June 24. 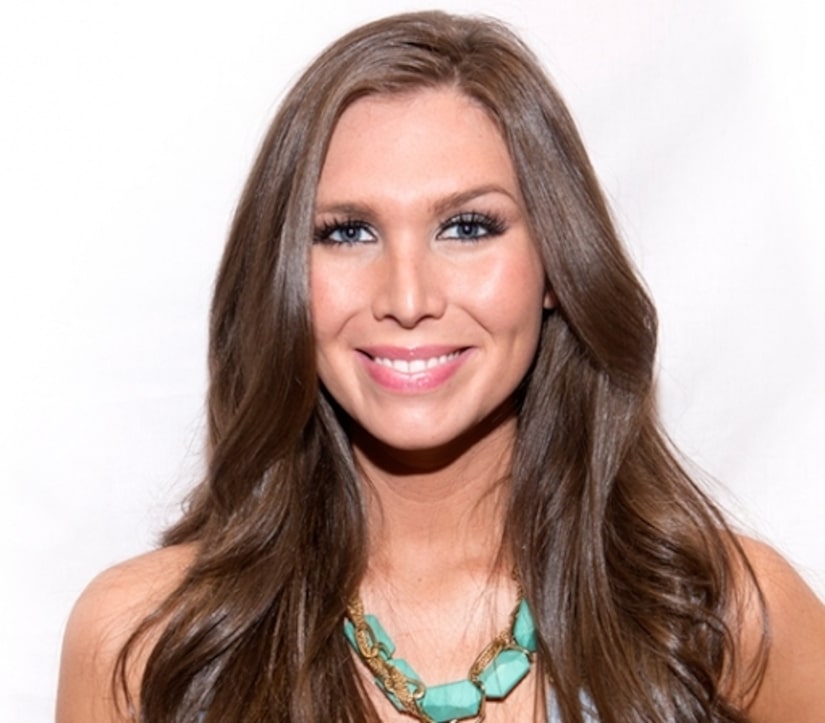 “Audrey Middleton is a 'Big Brother' superfan who applied online, like many other hopeful Houseguests, and was open about her transition in the application process,” CBS said in a statement. “It is customary for 'Big Brother' Houseguests to share personal news inside the house, and Audrey plans to discuss her story with the houseguests in her own words during the premiere episode on Wednesday, June 24.”

Middleton is a 25-year-old digital media consultant from Villa Rica, Georgia. On her official “Big Brother” bio page, it states that she grew up in a small Georgia town, and is very close with her parents and “considers mom and dad among her best friends.”

She has worked some interesting jobs, including a pizza delivery person and an MMA Ring Girl. “She loves to get dressed up and look fabulous head-to-toe, but she also isn't afraid to get dirty,” according to her bio.

This "Big Brother" fan said of her upcoming competition, "I will not float. I will make bold moves and I will get blood on my hands. Heads will roll!"

Middleton was among fourteen “Big Brother” contestants announced by CBS on Tuesday morning. Learn more about the rest of the cast here. 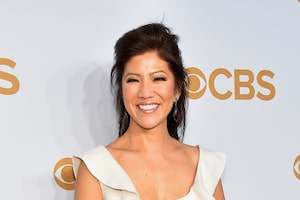 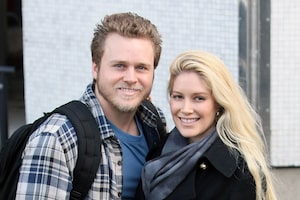