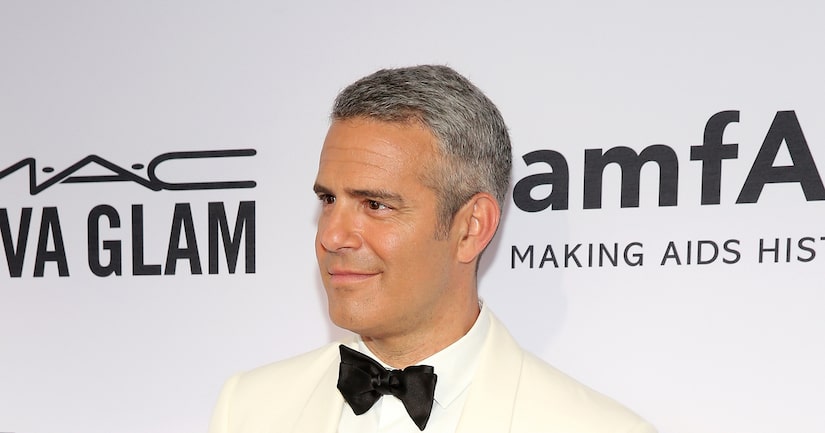 The “Watch What Happens” host was honored for his work in the fight against AIDS at last night amfAR's Inspiration Gala. He chatted with “Extra's” AJ Calloway at the event, where he shot down the claims with some sarcasm. “That's the kind of pull I have over Bethenny. I can talk her into getting married,” he responded.

Cohen did, however, say he felt Frankel and Hoppy were in love.

Frankel made the remarks during an NYU Alumni Association's “Speakers on the Square” event, where she spoke about listening to your gut when it comes to business and personal decisions.

The “Real Housewives of New York” cast member continued about how she knew her marriage would turn out the way it did, but let friends, including Cohen, influence her.

To learn more about amfAR, and how you can help, visit Amfar.org. 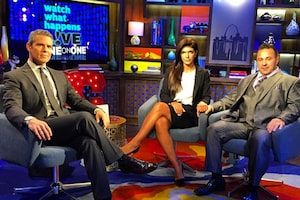 Andy Cohen Admits He Loves Taylor Kitsch, and We Force a Hilarious Meeting