Singer Nathan Sykes, formerly of The Wanted, will be performing his first show as a solo artist on July 22 at Gramercy Theatre in NYC. 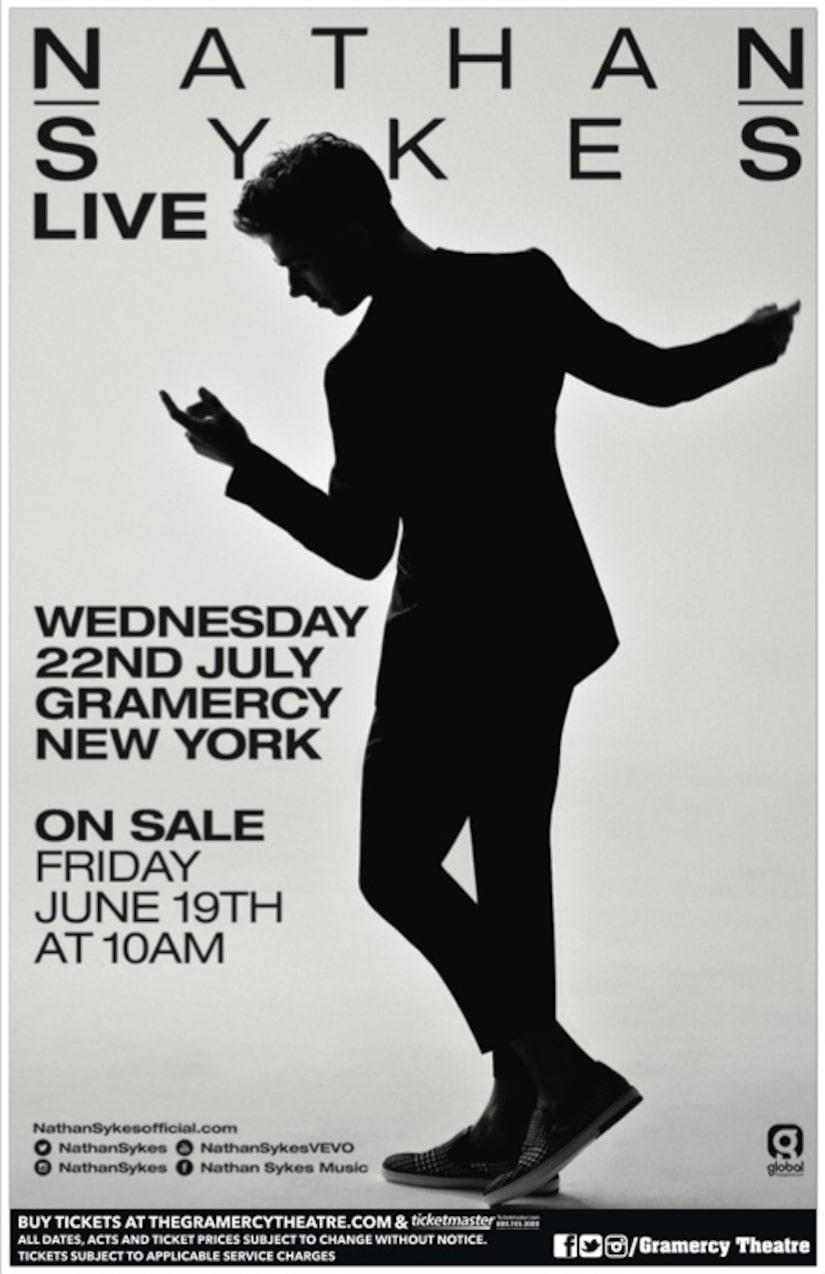 The show follows the release of his debut single, “Kiss Me Quick,” which has already been named one of Billboard's “Tomorrow's Hits.”

Tickets for the show go on sale Friday, June 19 at 10 AM ET at Ticketmaster.com and TheGramercyTheatre.com. 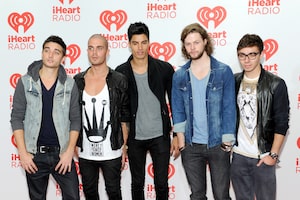 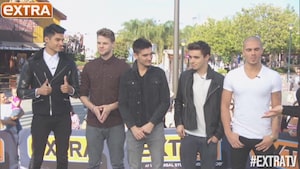 The Wanted: Who’s Single and Who’s Crushing on Jennifer Lawrence? 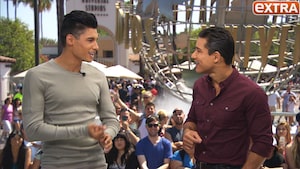