The Bellas will be back… again! Anna Kendrick posted a Twitter pic on Monday holding up three fingers with the caption, “Happening #3.”

Universal Pictures has confirmed that a third “Pitch Perfect” movie is in the works, and that both Anna Kendrick and Rebel Wilson will be reprising their roles as competitive a capella singers. Elizabeth Banks and her husband, Max Handelman, will also return as producers. The film has a July 2017 release date.

"Pitch Perfect 2" has been crushing it at the box office since it premiered last month, raking in more than $171 million in the US alone. The original film, released in 2012, was a surprise hit, earning more than $115 million worldwide. 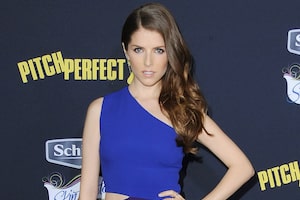 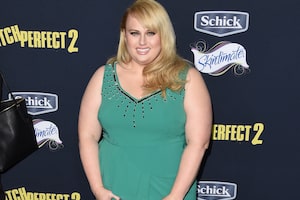 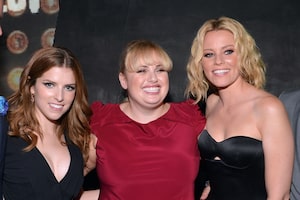