The “Real Housewives of Orange County” are back with a brand new season full of explosive confrontations, nudity, and full-on meltdowns!

Tamra Judge, Heather Dubrow and Shannon Beador chatted with “Extra's” Charissa Thompson at Universal Studios Hollywood, where the OC wives promised tons of drama this season… but with a twist.

“It's not your usual sort of housewife table-flipping drama,” said Heather about season 10. “It's real-life, deep stuff.”

The ladies are also dealing with a new and much younger housewife, Meghan King Edmonds. Tamra said, “She was probably one of the best casting choices they've had in years.” She added, “To stir the pot… she's got her own big spoon.”

The wives gave fans a tease of tonight's all-new episode, in which Meghan called out original housewife Vicki Gunvalson for being “an old woman who's pissed off and bitter.” Ouch! 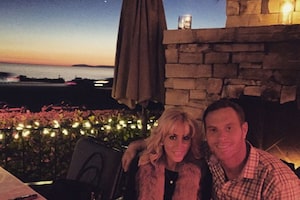 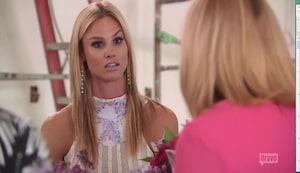