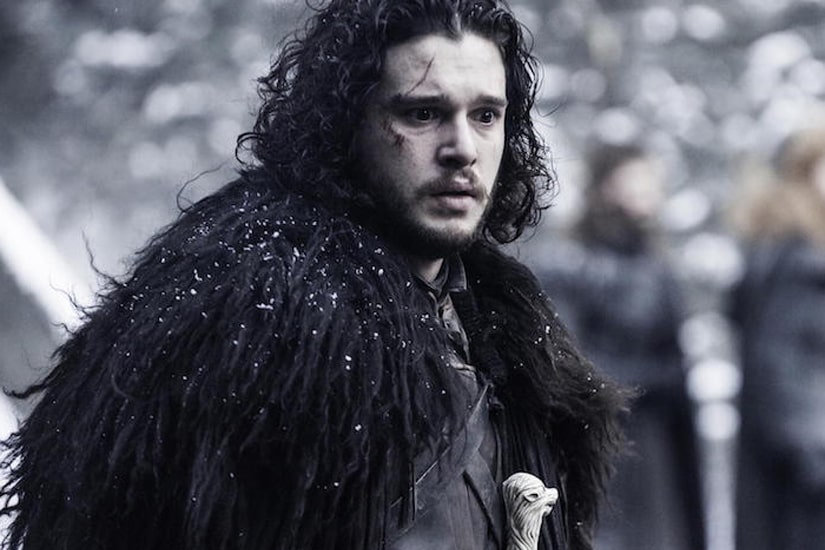 The most buzzed-about moment came at the very end of the Season 5 closer, as the Night's Watch turned on Jon Snow, stabbing him to death outside Castle Black. The fact that Olly delivered the final blow made it that much more chilling.

As Jon lay bleeding out in the snow, fans took to Twitter to share their angst… and best theories about whether or not the bastard from Winterfell is really dead.

Here are four theories we love about Jon's fate and one we just hate!

Melisandre will bring him back: Anyone who has read the books knows that the Lord of Light's followers can resurrect the dead, so it is very convenient that the red witch rode back to Castle Black after abandoning Stannis.

Snow will live on as his dire wolf Ghost: Again, readers know that when a warg is killed, he or she can live on as the animal they are connected to. This theory gives the name “Ghost” a whole new meaning!

Coldhands will save him: There is a mysterious character named Coldhands in the books who helped Sam, Gilly and later Bran and his friends. Coldhands seemed to be a wight-human hybrid, basically a man who almost turned into a blue-eyed zombie. Some even believe he's Jon's uncle Benjen Stark, who went missing years ago! Now, some fans believe Jon maybe become a good white walker like Coldhands.

He's dead: Here's the one we hate. Kit Harington and “Game of Thrones” showrunner Dan Weiss confirmed to Entertainment Weekly that Jon Snow is dead. While we wouldn't put it past George RR Martin to kill off a beloved character, we are still holding out hope. Martin told EW in 2011, “Oh, you think he's dead, do you? My readers should know better than to take anything as gospel.” To find out how Harington wanted his character to go out, watch our interview below!

Of course, it wasn't all about Jon Snow! Here are our other favorite moments from the “Game of Thrones” Season 5 finale:

- Arya finally got to try out a new face! Too bad it cost her her eyesight.
- Stannis got what was coming to him after having his own daughter killed, and justice was served up by none other than Brienne of Tarth!
- Cersei did the most epic walk of shame of all time.
- The Sand Snakes poisoned Myrcella Baratheon, just as she was reconnecting with her dad/uncle Jaime!
- Theon finally stepped up and helped Sansa! Fingers crossed they were jumping into a big pile of snow.
- Tyrion and Varys are back in the driver's seat, except this time it's in Meereen.
- It looks like Daenerys might be taking over another khalasar?! 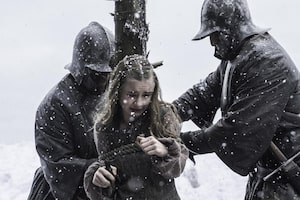 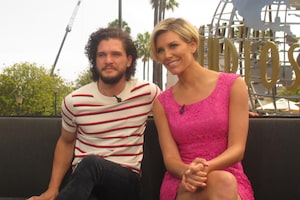