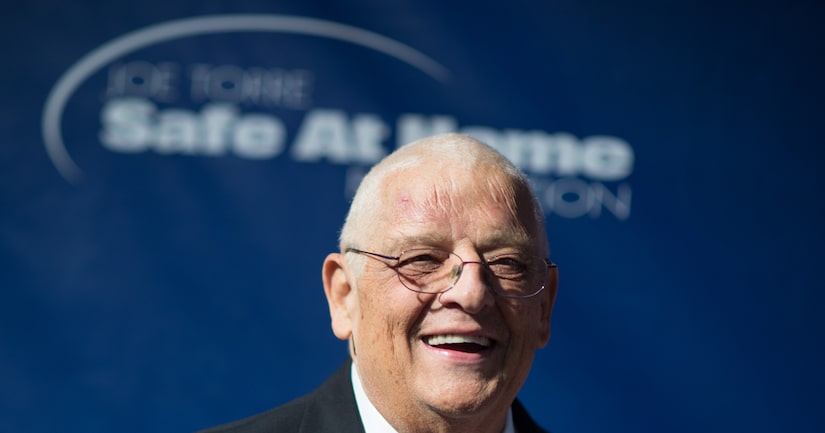 Virgil Runnels, known to fans as WWE wrestler “The American Dream” Dusty Rhodes, died on Thursday. The Hall of Famer and three-time NWA Champion was 69.

WWE confirmed the news in a statement, but no cause of death was given.

The statement said, “Runnels became a hero to fans around the world thanks to his work ethic, his impassioned interviews and his indomitable spirit. Moreover, Runnels was a dedicated father to WWE Superstars Goldust (Dustin Runnels) and Stardust (Cody Runnels), a caring husband and a creative visionary who helped shape the landscape of WWE long after his in-ring career had ended.” 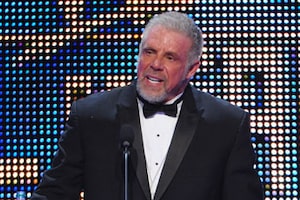 The Ultimate Warrior: WWE Legend Gave Eerie Speech the Night Before He Died