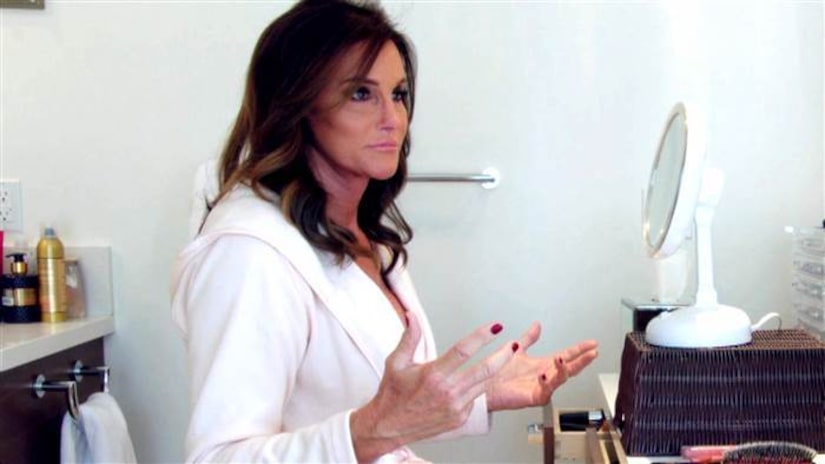 Caitlyn Jenner is reportedly being paid a whopping $5 million for her upcoming E! docuseries, “I Am Cait.”

“It's the biggest paycheck ever issued by E! for a solo reality show, and Caitlyn's agent was relentless in getting her the huge payday,” an insider tells Radar Online.

The insider added, “At one point, talks between the network and E! had broken down, because nobody wanted to pay her more than $2 million. Caitlyn's agent then began informal talks with other networks, and E! quickly returned to the table, ready to pay $5 million.”

Caitlyn Jenner introduced herself to the world with a splashy cover of Vanity Fair that instantly went viral, and now we'll get a glimpse into her life in this eight-part reality series.

The one-hour episodes will focus on her life as a transgender woman, and telling her story as she seeks her “new normal,” according to a press release. 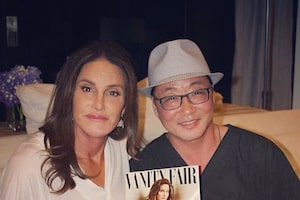 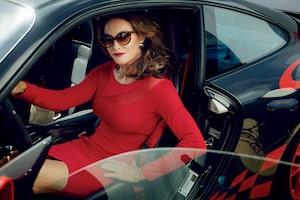 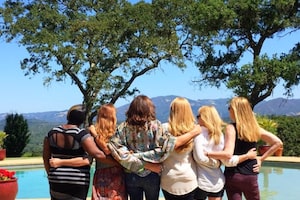