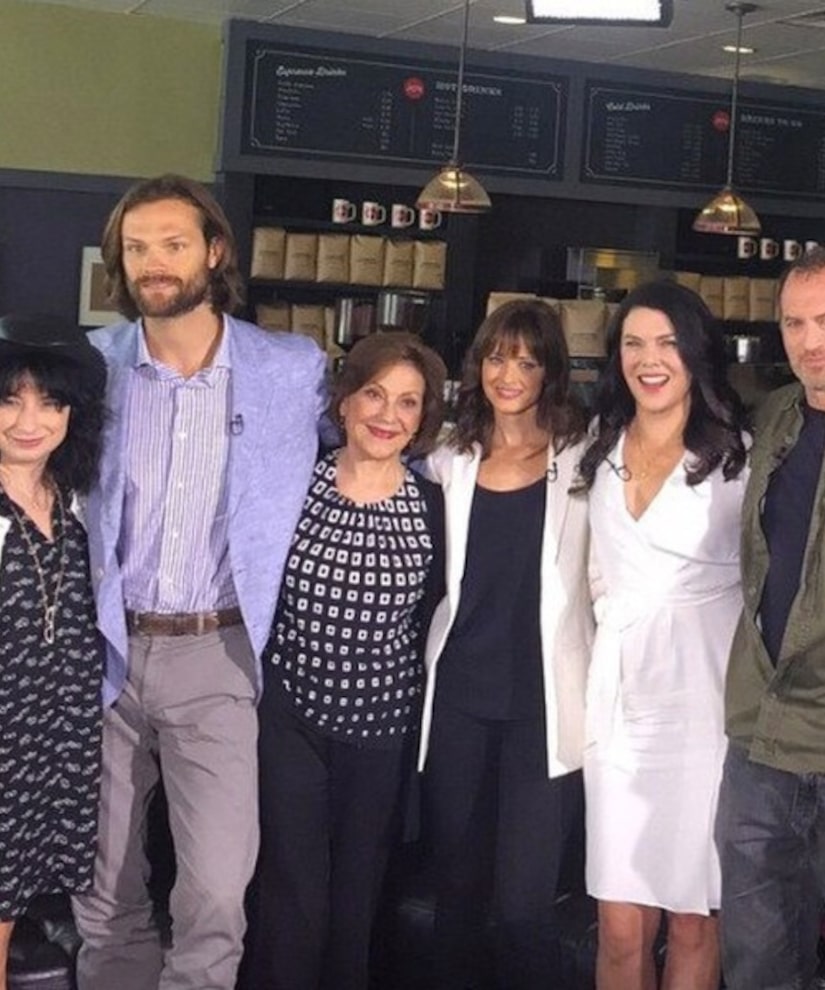 “Where you lead, I will follow.” The “Gilmore Girls” cast and crew led, and their fans followed!

The stars came together this week (a long way from Stars Hollow) for a highly anticipated, 8-year reunion at the ATX Television Festival in Austin. 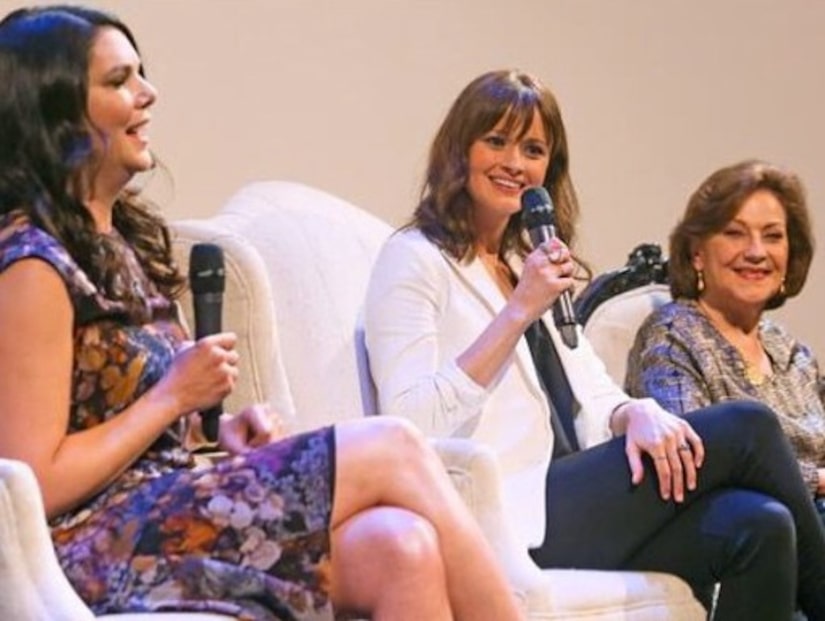 The cast talked post-“Gilmore” life and revealed insider jokes, but what caught fans' ears was their talk of a possible future movie.

Scott Patterson, best known for his role as Luke Danes, said, “There are talks going on at the moment of a possible “Gilmore Girls” film being made. I can't really go into any detail, but there is some activity. So I'm hopeful, and you know, I'm in.” 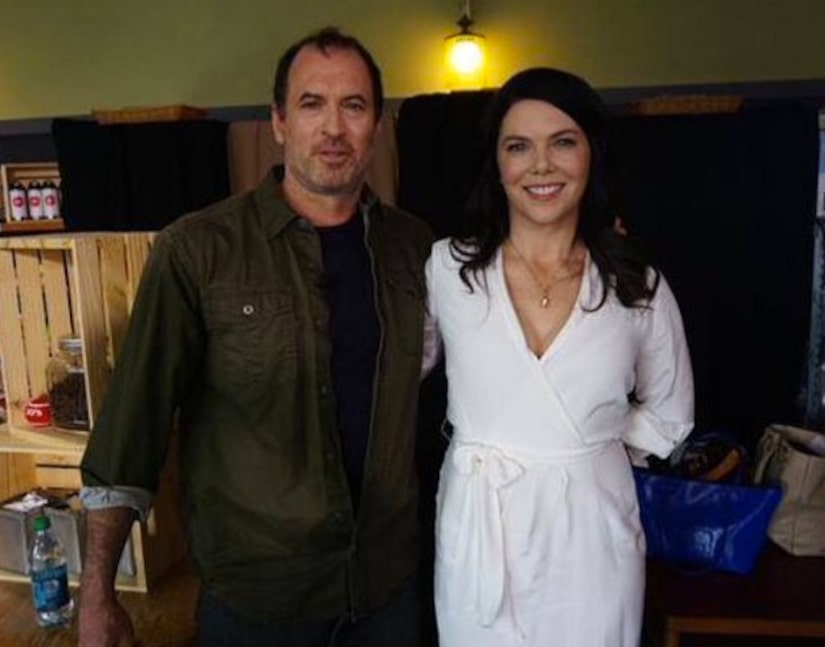 Actress Alexis Bledel, who played Rory Gilmore, could see her character's future in a movie. “I think she'd be seeing someone new, or she'd be single and focused on her career.”

Lauren Graham, the lovable single mom Lorelai, wasn't able to confirm a movie deal, but did say where she stood. “If a movie version could be as good as we'd all want it to be, I'd love to play that character again.” 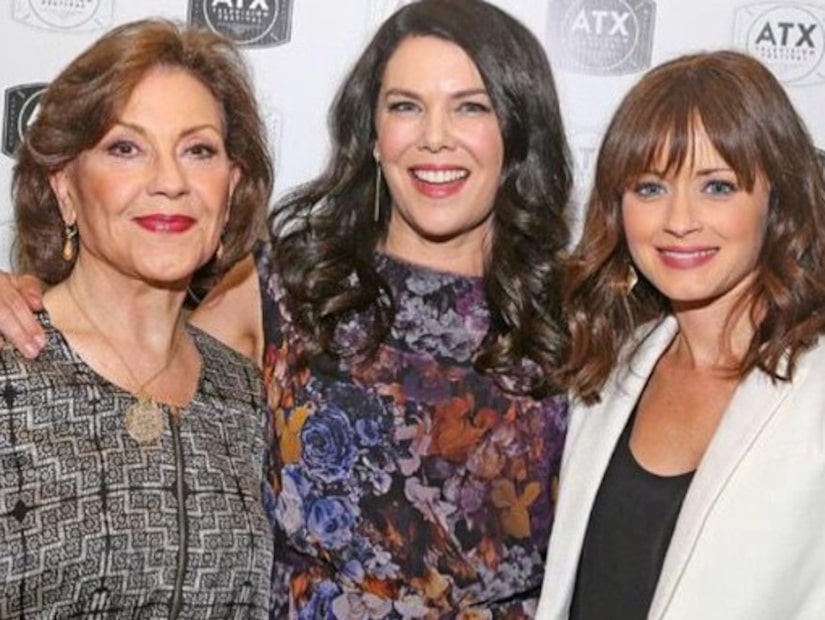 Creator Amy Sherman-Palladino could clearly see fans' excitement at ATX, and with the reunion and reboot of the show on Netflix, who knows where this small town WB show will end up next?

In the words of Lorelai, “Oy, with the poodles already!”