Superstar Beyoncé Knowles showed fans that a vegan diet does wonders for your body… in a series of sexy swimsuit shots she posted to Beyonce.com.

The “Flawless” singer wore a cutout bathing suit in the photos that show off her toned legs and abs. 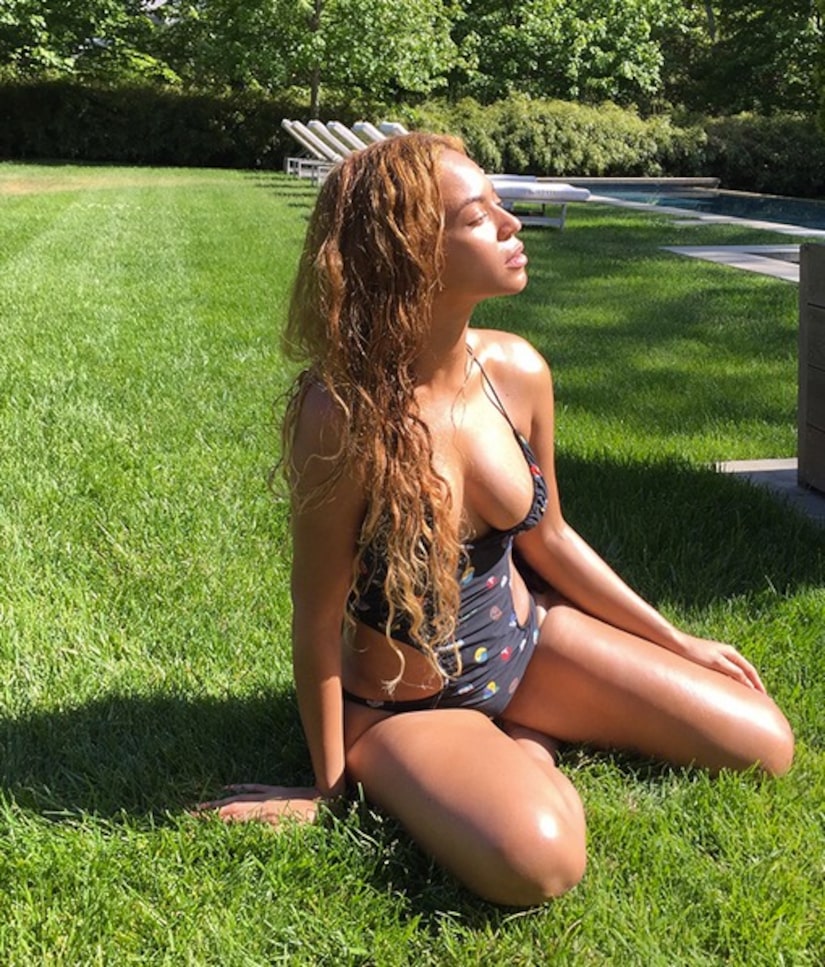 The photos were posted June 8, the same morning she made her “major announcement” on "Good Morning America" that she's been dabbling with a vegan diet since 2013.

“I am not naturally the thinnest woman. I have curves,” Beyoncé told the morning show. “I'm proud of my curves, and I have struggled since a young age with diets, and finding something that actually works, that actually keeps the weight off, has been difficult for me.” 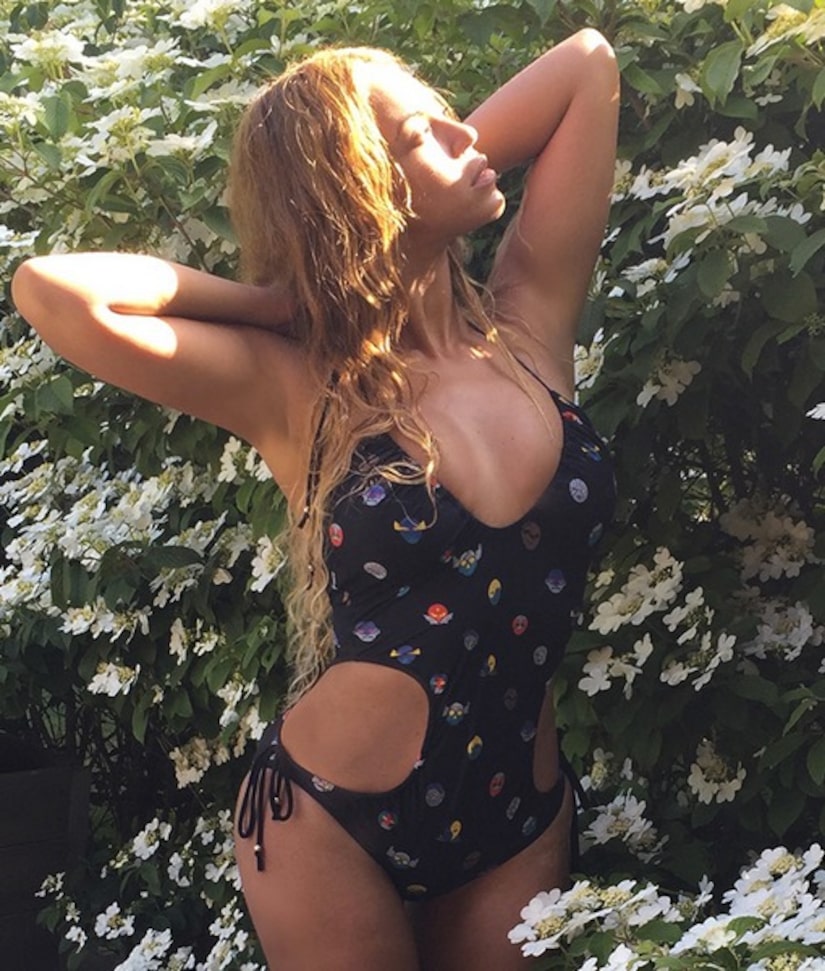 Bey and hubby Jay Z were spotted leaving vegan restaurant Gracias Madres on Wednesday in West Hollywood, where the two have been frequent visitors. The restaurant serves up yummy dishes like fried cauliflower, roasted pumpkin soup and grilled zucchini tacos. 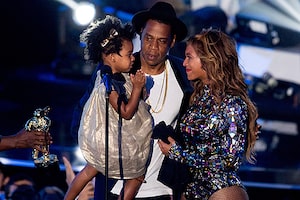 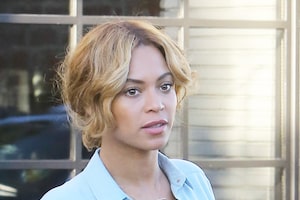 Beyoncé's Blouse Can Barely Contain Her… 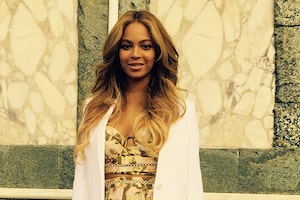 Pics: Beyoncé and Blue Ivy on a Merry-Go-Round Is the Cutest Thing Ever!