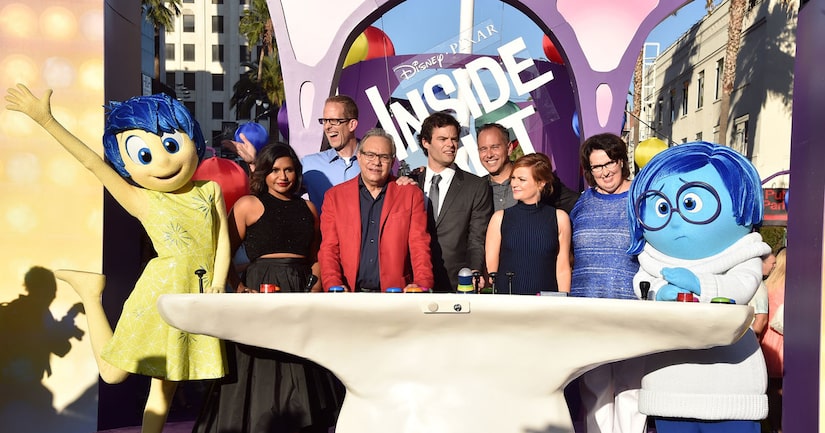 “Extra” superfan and Special Correspondent Nicolas Bechtel chatted with the big stars behind the little voices of Disney/Pixar's animated film “Inside Out” last night at the star-studded Hollywood premiere.

Amy Poehler voices Joy in the flick, and told Nicolas how much fun it was making the film, saying, “Pixar makes really good films, so its fun to do them.”

The film is about Riley, a happy, hockey-loving, 11-year-old girl from the Midwest, whose world turns upside-down when she and her parents move to the big city of San Francisco. Riley's emotions -- led by Poehler's Joy -- try to guide her through this crazy life change, but the stress of the move brings out her other emotions: Sadness (Phyllis Smith), Anger (Lewis Black), Fear (Bill Hader) and Disgust (Mindy Kaling). 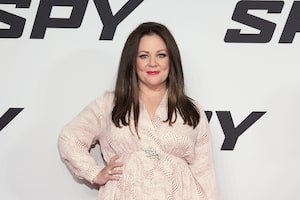