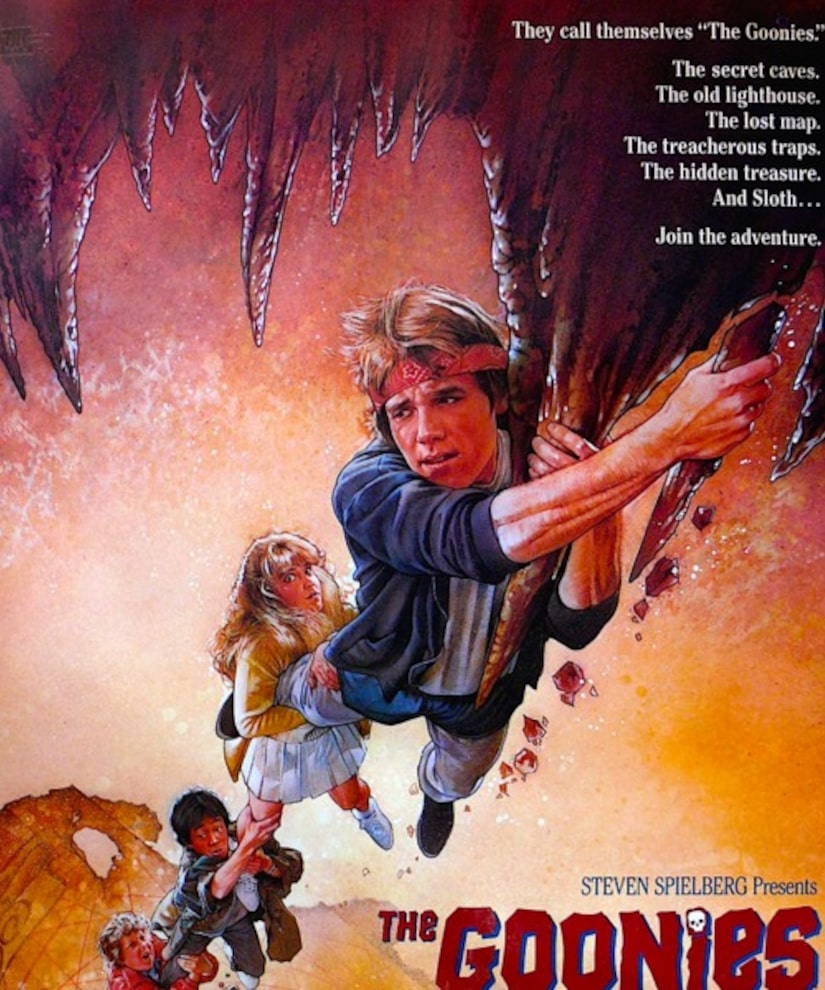 Today is the 30th anniversary of one of the most beloved kid flicks of the '80s, "The Goonies." You read that right... 30 years! 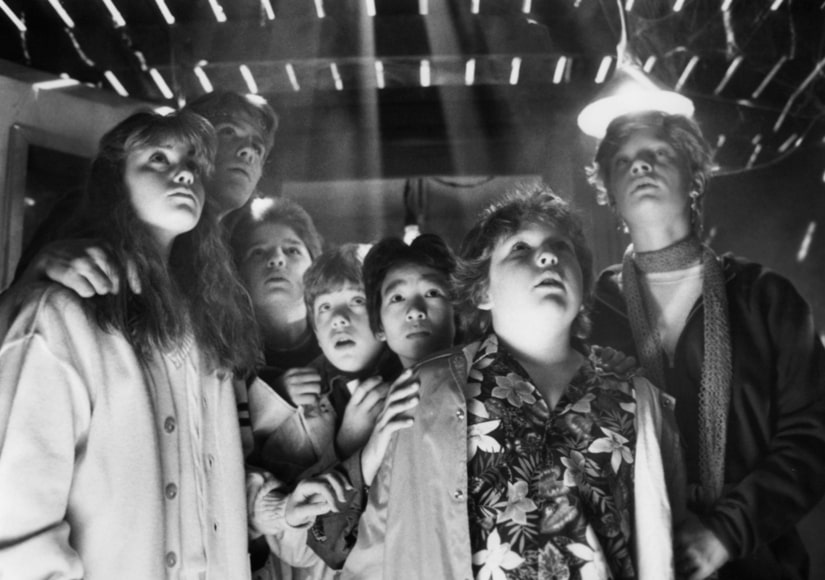 Who was your favorite Goonie?
Starring Sean Astin, Corey Feldman, Jeff Cohen, Ke Huy Quan, Kerri Green, Martha Plimpton, and Josh Brolin as a pack of rug rats who search for (and—spoiler alert!—find) the long-lost treasure of a pirate named One-Eyed Willy, "The Goonies" scared up over $60 million at the box office at the time, good enough to make the year's Top 10. 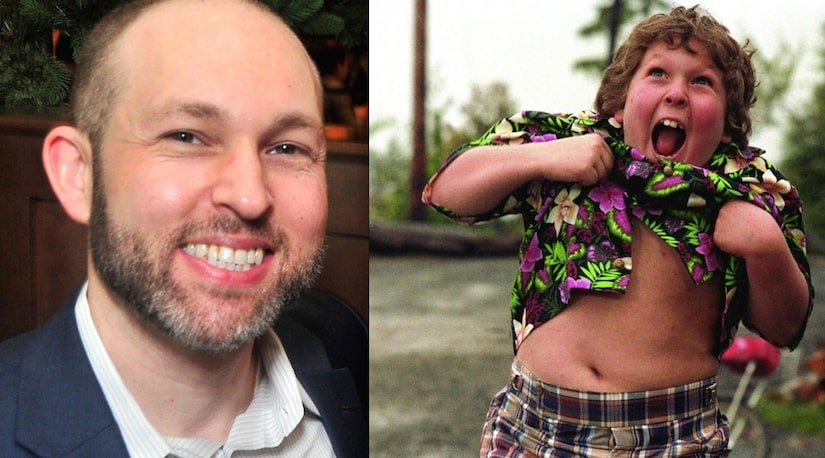 Jeff Cohen, a.k.a. "Chunk," has transformed! Today, he's a businessman who hasn't acted on the big screen in nearly 25 years. Check out everything Chunk ate in the movie here. [Cred: Jerod Harris/Getty Images and Warner Bros.]

The goodhearted family film lives on in the hearts and minds of the '80s kids who fell in love with it beginning 30 years ago today. 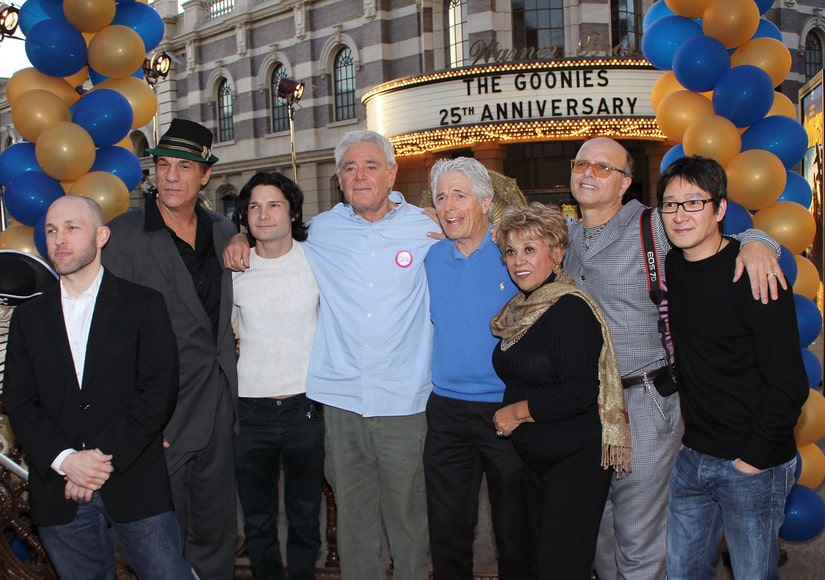 Find out how some of the cast members look today over at the Mirror. Quite a few of the cast members reunited five years ago for the 25th anniversary, but Lupe Ontiveros (who played Rosalita) and Anne Ramsey (the delightfully evil Mama Fratelli) have, sadly, passed away. 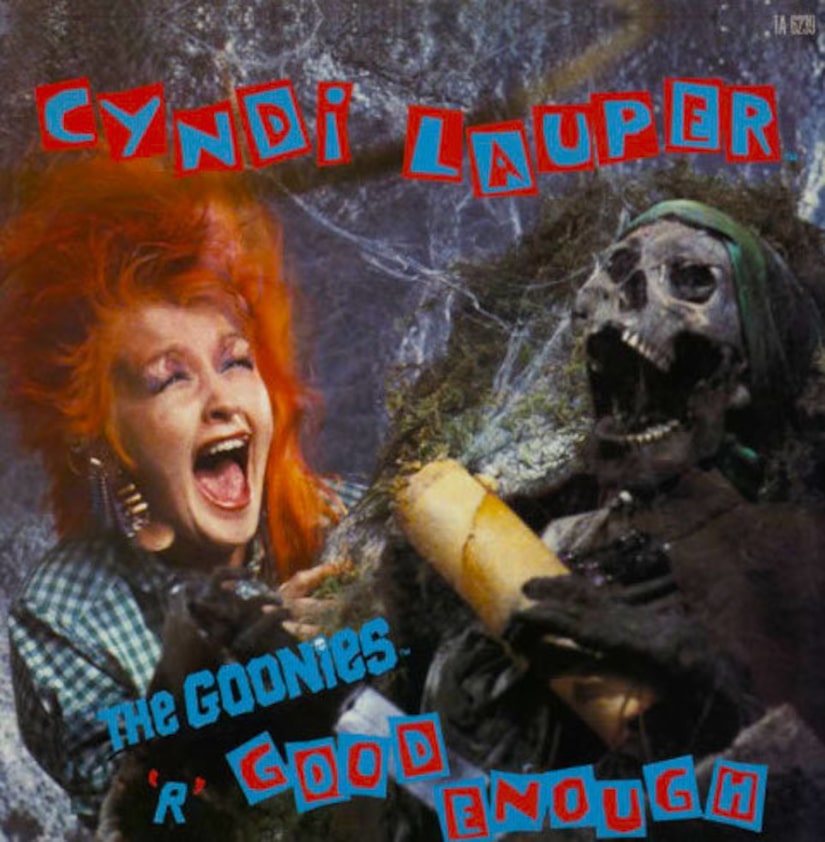 The stars who are alive and well have mostly embraced their shared legacy, though Cyndi Lauper used to hate her theme song, a #10 hit on the Billboard Hot 100 and one of the first songs to boast a two-part music video. Luckily, her policy of not singing it has softened over the years!

The song, like the movie, is more than just good enough for the project's many fans. 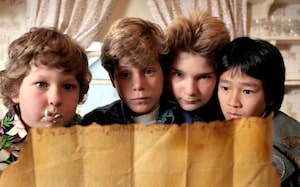 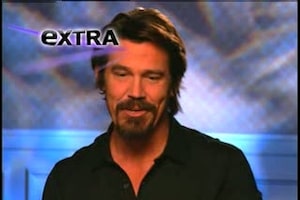 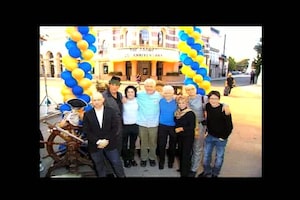 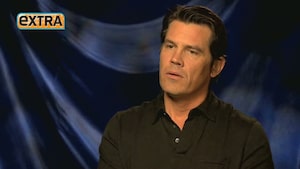