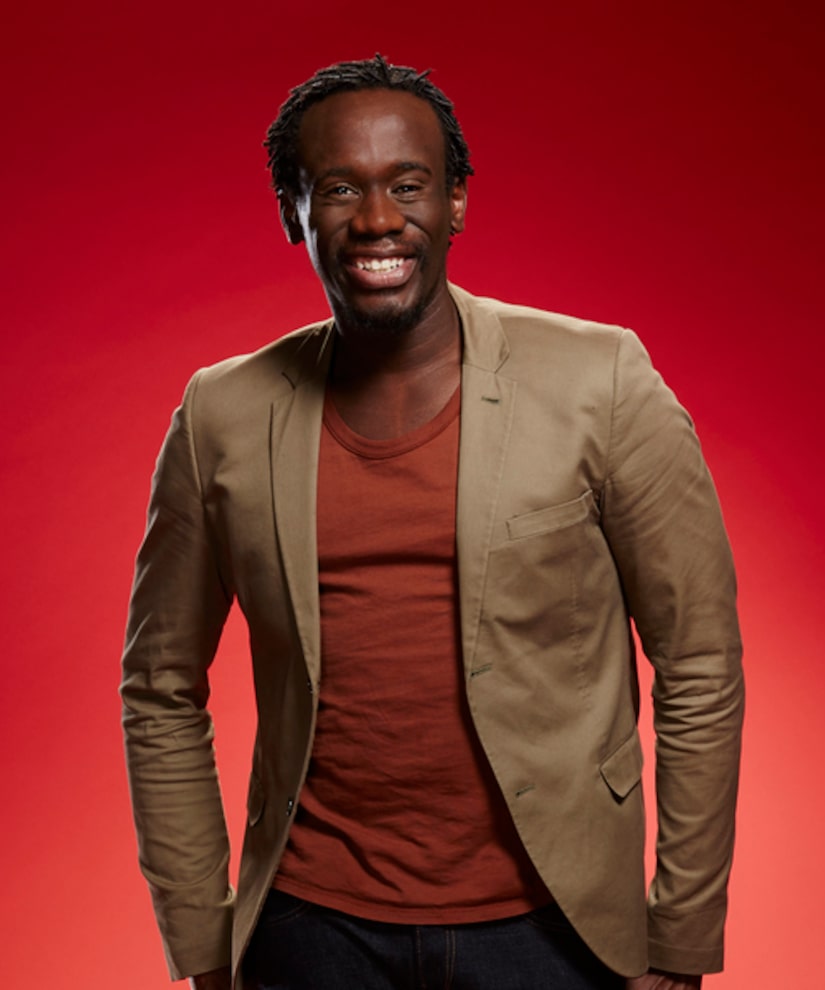 UPDATE: A spokesperson for the medical examiner has confirmed to "Extra" that Anthony Riley's death was an apparent suicide. The cause of death was hanging. No autopsy report was made available.

Anthony Riley, a competitor on "The Voice" who left the show early to enter rehab, has been found dead. He was just 28 years old. Riley's body was discovered in the basement of an apartment in which he had been living.

NBC has issued the following statement:

"We are sad over the passing of Anthony Riley. We offer our deepest condolences to his friends and family during this very difficult time."