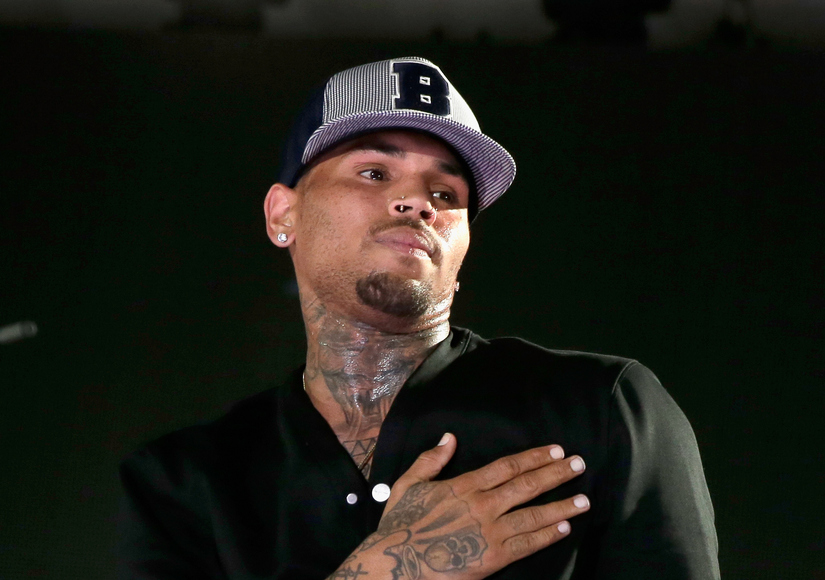 Isaac Brekken/Getty Images
Chris Brown, who has picked a fight with just about everyone, has found a new target in Caitlyn Jenner.

"Im really upset that this isn't major news but that science project bruce jenner is #Society."

Though Brown deleted the tweet, Kylie Jenner responded to him with this bit of wisdom:

State what you want about the world without bashing others. Leave a positive impact 💕 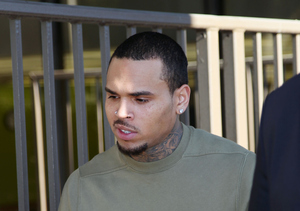 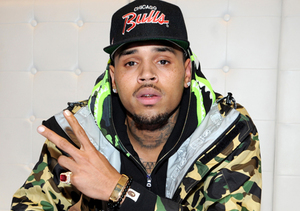 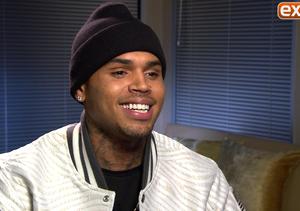 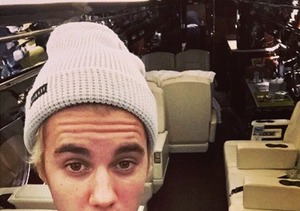 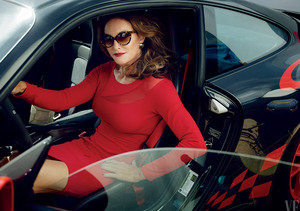 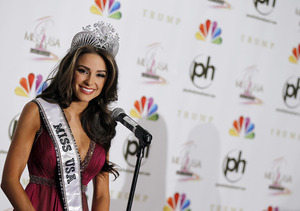 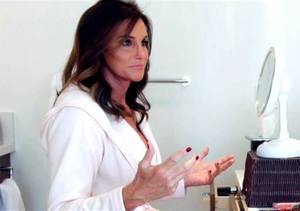 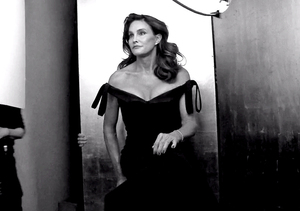 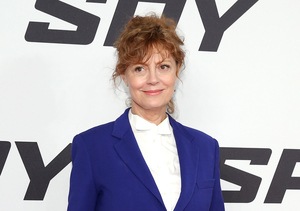 The Go-Go’s Release First Track in Two Decades, Plus: Their New Documentary 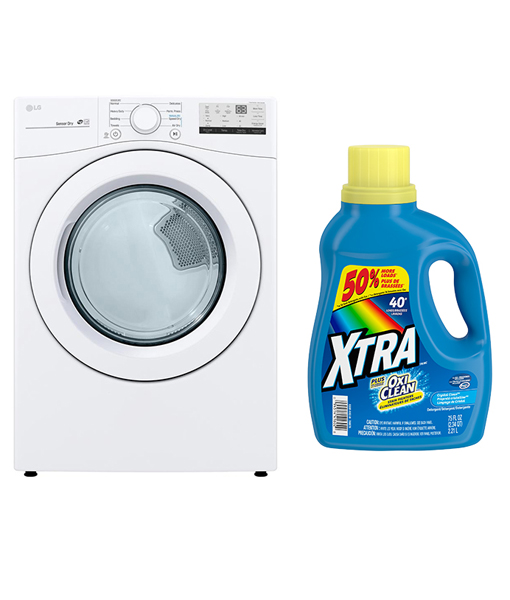 Win It! A Washer, Dryer, and a Year's Supply of XTRA Laundry Detergent 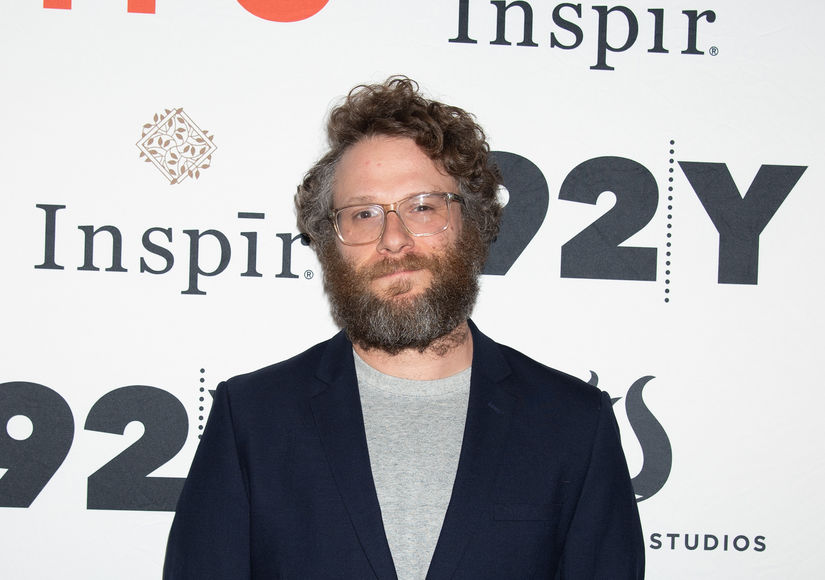 Derek Hough Reacts to ‘DWTS’ Changes, Plus: He Talks Quarantine… 3