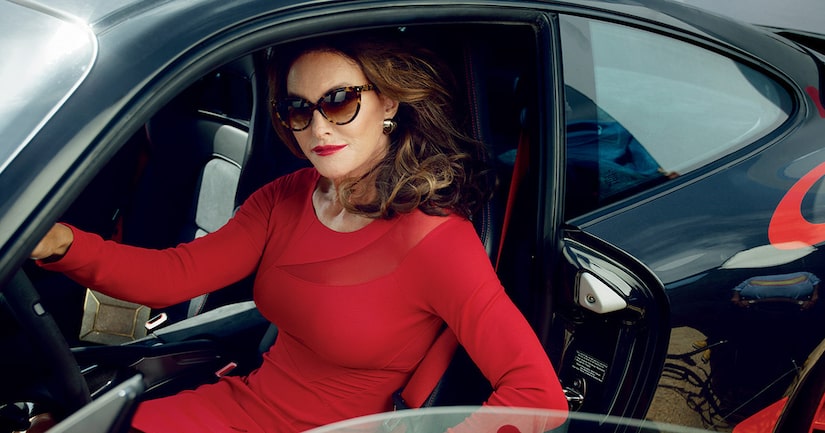 Caitlyn Jenner has signed with CAA, has an 8-part series premiering next month on E!, and is an instant social media sensation with over 2.3 million Twitter followers (and counting!).

Caitlyn is reportedly set to earn a fortune, with TMZ claiming she could earn five times more than Bruce, whose $25,000 appearance fee as a motivational speaker could be increased to as much as $100,000.

Social media channels reportedly play a big role for companies when booking guest speakers, and with Caitlyn — who broke a record for surpassing President Obama by racking up one million Twitter followers within four hours of creating her Twitter account — she is sure to be have no problem signing for countless speaking engagements.

With her newfound spotlight in social media, Caitlyn also has the opportunity to not only inflate her bank account, she brings an unprecedented worldwide awareness of the transgender community.

It was also recently announced that the former gold medal Olympian will be the recipient of the Arthur Ashe Courage Award at next month's ESPYs.

What the hell am I going to wear? https://t.co/HoXNQasAXM 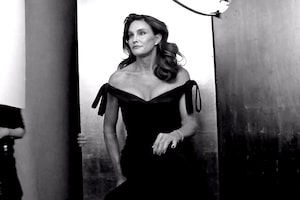 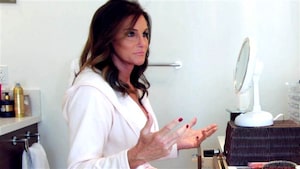